Popualr Nollywood star, Eniola Badmus has declared that curvy women are better lovers than skinnier ones. 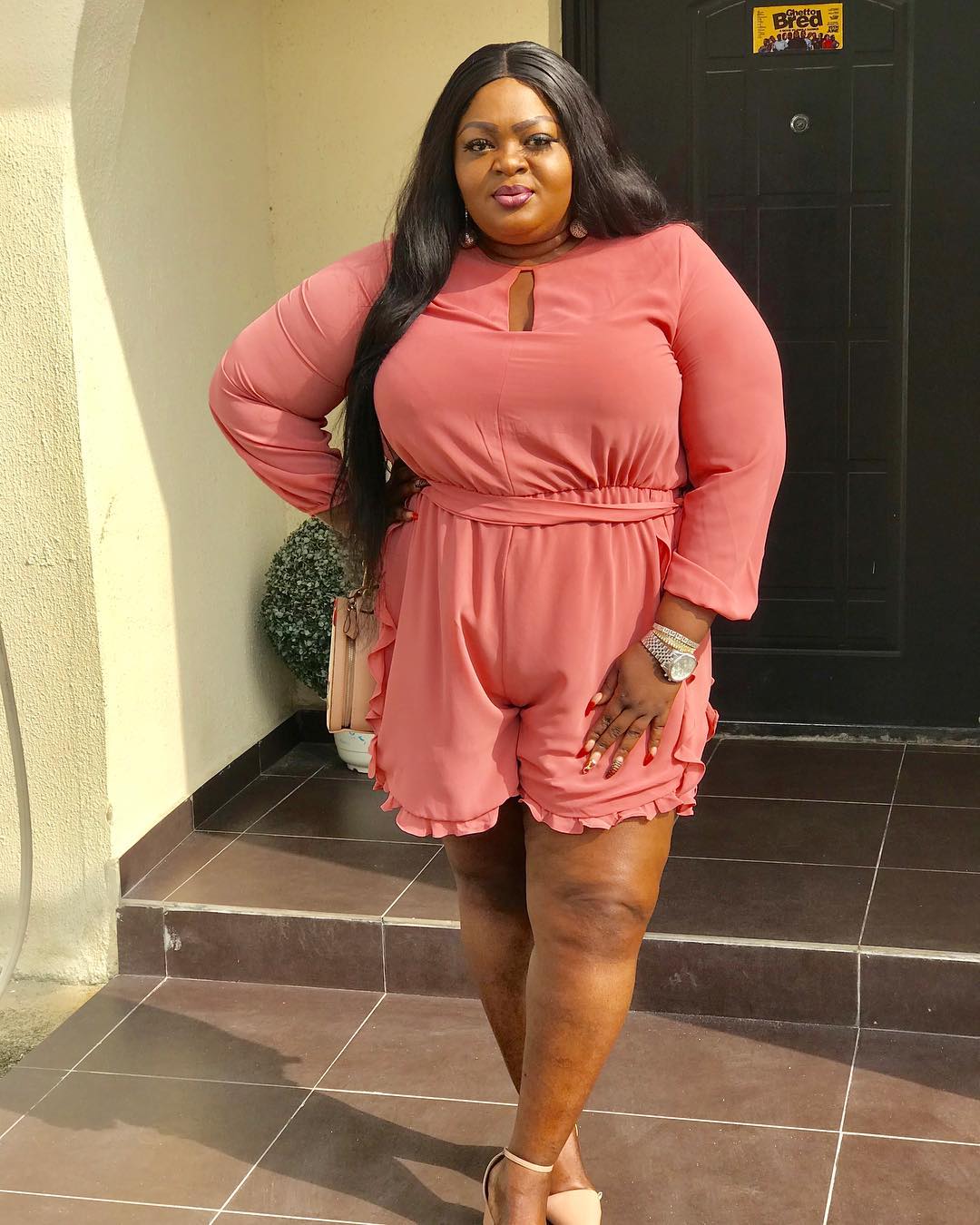 Eniola Badmus, a popular Nigerian actress, insists that men are more attracted to curvy women than skinny ones.

When asked if curvy women were better lovers than skinny women, Badmus responded, “Yes, they are. We have plenty of meat to hold on to. Be honest, do you like bones?”

On why women don’t often support one another, the plus-size entertainer said, “I really don’t think like a woman. I support whoever I want to support. If I see good things in a person, I would lend my support. I am not an enemy of progress; I actually support women a lot.”