Sad!! Wife Whose Face Was Badly Burnt Gives Husband Permission To Leave Her


Halie Tennan had fallen while sleeping on a chair and woke up with horrifying burns across her face. 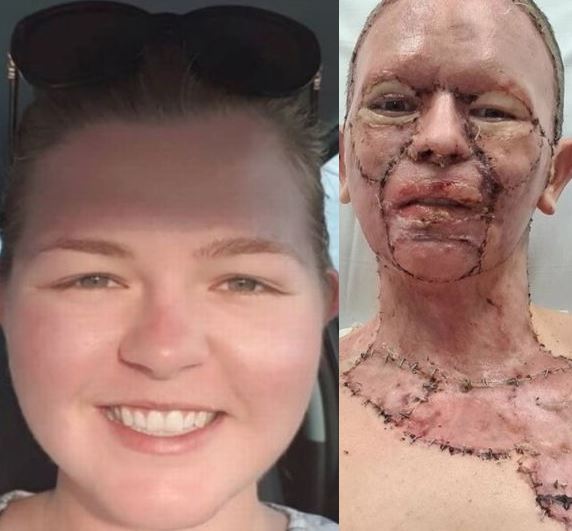 A woman who went through a heart-breaking ordeal after she suffered horrific burns to her face has given her spouse consent to leave their marriage after the incident.

Primary school teacher, Halie Tennan went camping with her friend on May 30, 2020, and that was the day her life changed forever.

The 29-year-old from Melbourne, Australia had fallen while sleeping on a chair and woke up with horrifying burns across her face. She believes the chair must have tipped over and thrown her into the fire head-on. 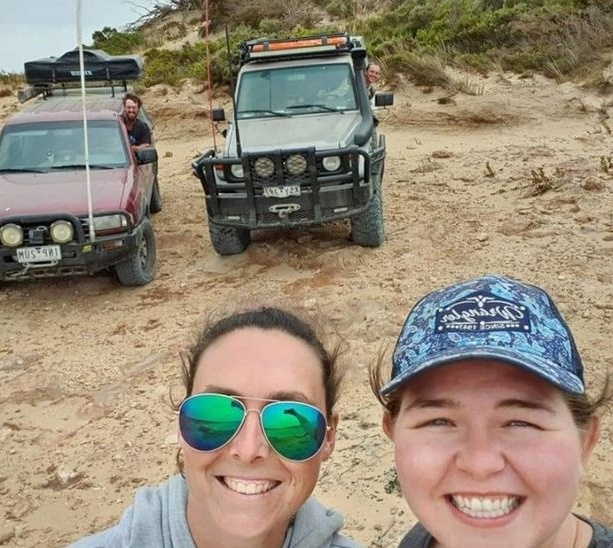 Her friend, Kenzie, rushed to pour ice-cold water over her and scrambled to take her back to her house 2km away, to her husband Matthew.

Halie was then rushed to ICU in The Alfred Hospital in Melbourne and spent the next eight days in a coma.

In the months that followed, Halie went through several surgeries and skin grafts. She even asked her husband, who she had married earlier this year if he wanted to leave.

"I'm going to say this once, but if this is too much, you can leave," she said to Matthew.

"No way, I love you," he reassured her, reports That's Life.

The school teacher also revealed she had taken the camping trip to "escape" after she and her husband suffered a miscarriage.

However, after the accident, she struggled with coming to terms with it for a while.

"My face was covered in burns and scars – my identity had gone," Ms Tenant said.

"Not knowing who you are any more is a hard thing to come to terms with," she added.

She said a stranger almost reduced her to tears when they compared her to a zombie. But with time, she now has a more positive outlook. 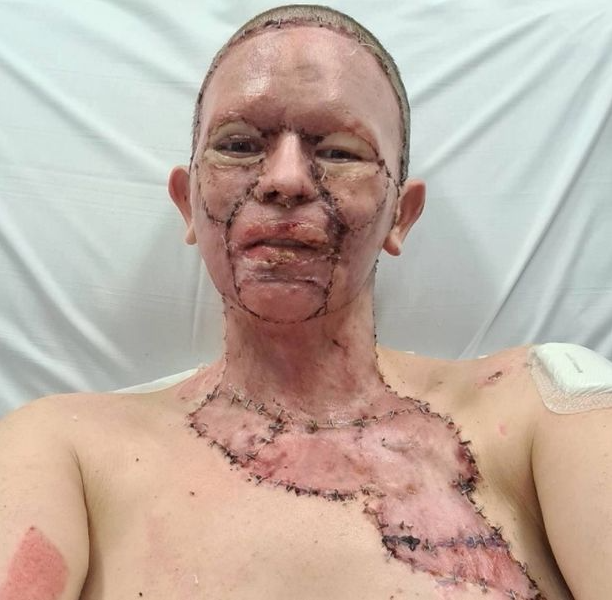 She said: "I think of my accident as a wake-up call, a second chance to do better, to be better and to look after me better."