The judge expunged the testimonies of five witnesses produced by the defendant in the course of the case. 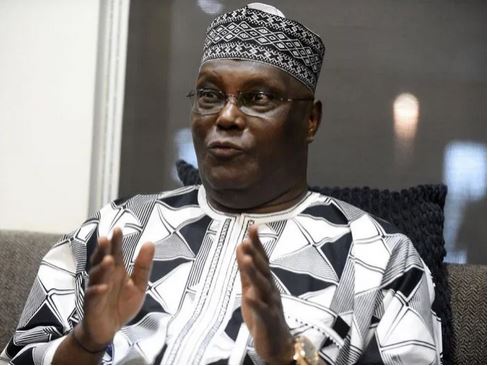 A son of Atiku Abubakar, son of former Vice President, has been ordered by the Upper Area Court, Kubwa, Abuja on Tuesday to hand over his three sons to their mother Maryam Sherif immediately.

She asked the court to grant her custody of their three sons.

The judge Bashir Danmaisule on Tuesday delivered his judgement, saying the defendant could not establish any case against the claimant to deprive her of her children under Islamic law.

He said an appeal will be allowed within the next 30 days.

The judge expunged the testimonies of five witnesses produced by the defendant in the course of the case.

Abubakar and his lawyer Abdullahi Hassan were not in court for the judgement.