A reality star, Erica has opened up on what she had wanted to achieve at the age of 23. 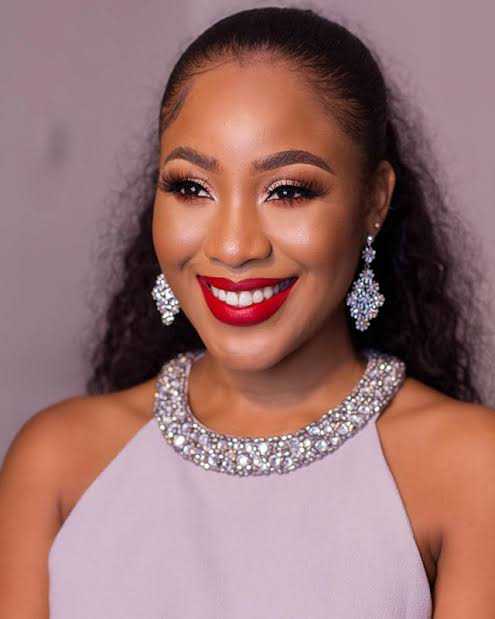 Erica
Erica Nlewedin has revealed that it was her dream to become a millionaire before 23.
She also added that she had wished she had gotten married before clocking that age.
The reality star who is 26-year-old now failed to achieve the dreams.
She disclosed this while interacting with her fans during a Q&A session on Twitter.
A fan had asked how she felt graduating from the university at the age of 19.
In response, Erica said she was really excited because she thought she would be a millionaire, get married and live happily ever after before the age of 23.
She tweeted,
“I was really excited cos I thought I’d be a millionaire and get married and live happily ever after before 23.”
The reality star has proven to be very ambitious and passionate about her career, as she has worked with many renowned brands even before appearing on the show. 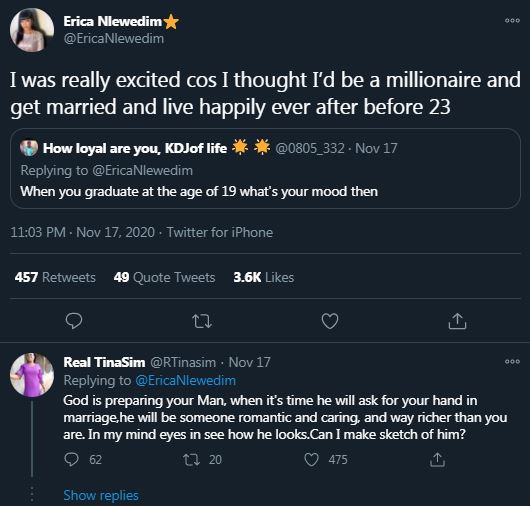