Laycon described the reality star as one of the most amazing and wonderful individuals he has known. 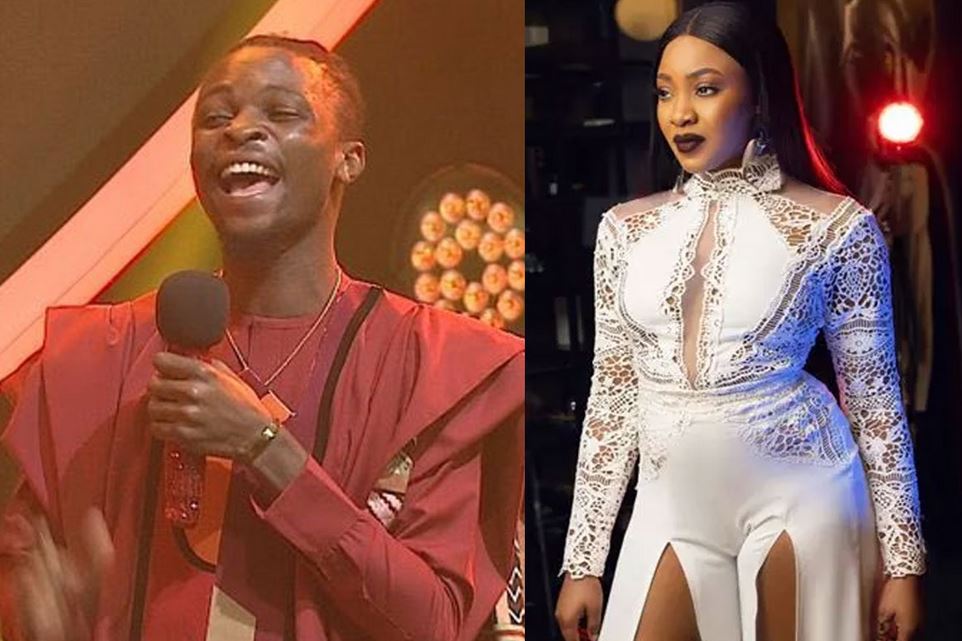 He described her as one of the amazing and wonderful people he has known.

Erica was disqualified from the BBNaija show, following disregard of the house rules, and one of the episodes that led to her disqualification, involved eventual winner, Laycon.

Since the show came to an end, many had suggested the pair are at war, a claim the rapper has tried to downplay since.

Responding to a question on what he would say to Erica should he have the chance to speak with her, Laycon replied saying, he would tell her how wonderful and amazing she is.