Yakubu Mamood, the chairman of the Independent National Electoral Commission has been sworn-in for the second term. 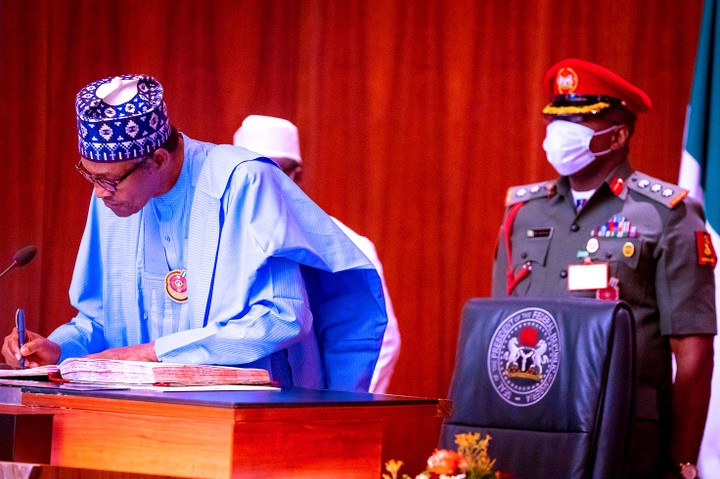 Yakubu Mamood sworn-in by President Buhari for a second term
President Muhammadu Buhari has sworn-in Professor Mahmood Yakubu as the Chairman of the Independent National Electoral Commission (INEC) for a second term.
He was sworn-in on Wednesday.
“We have clearly demonstrated in recent elections that elections are getting better and better and elections will continue to get better and better,” he said after the swearing-in ceremony which took place at the Council Chambers, State House in Abuja.
On Tuesday last week, the Senate confirmed his appointment as chairman of the electoral body, a development the former Executive Secretary of the Tertiary Education Trust Fund (TETFund) describes as a “privilege.” 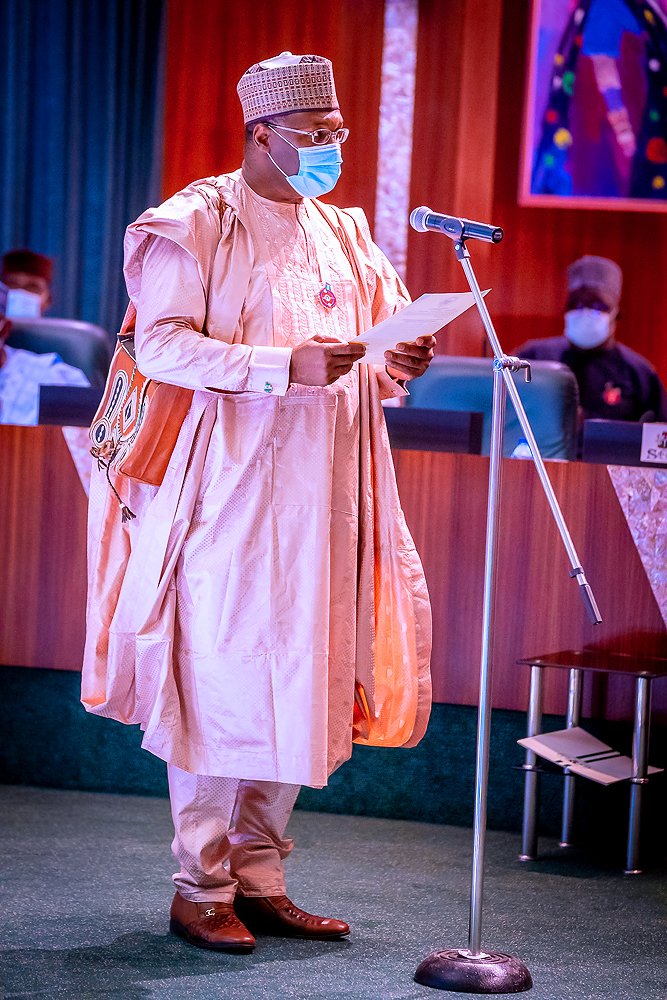 “It is a big responsibility. It is history. No Nigerian has been so privileged to serve as chairman of the Independent National Electoral Commission twice,” the professor of Political History and International Studies, added.
“And it is a responsibility I am going to discharge consistent with the oath of office I took."
Top Stories