A man has elicited many opinions on social media after he was ordained as a priest with dreadlocks. 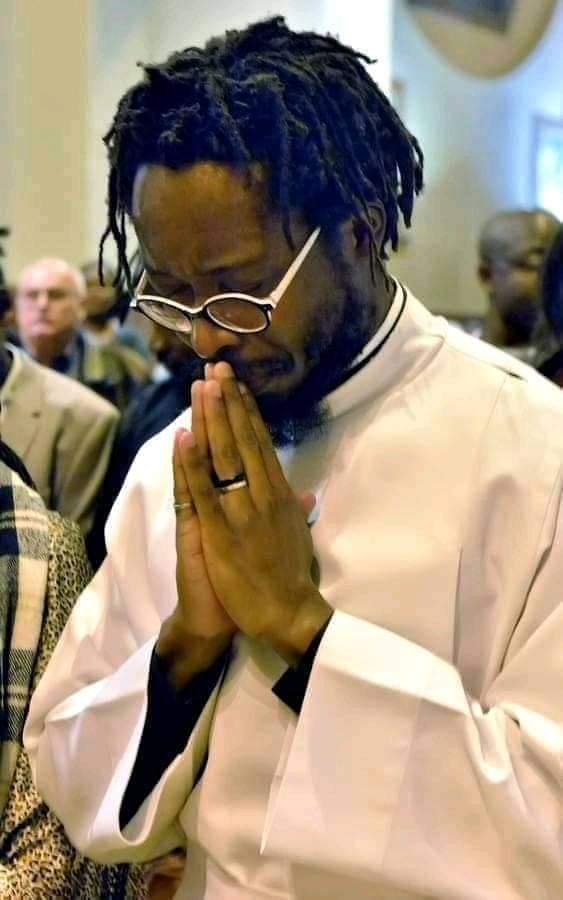 The man in dreads ordained as a priest
Nigerians have protested on social media after photos emerged showing a young man with dreadlocks being ordained as a Catholic priest.
The ordination took place outside Nigeria.
While some hailed the move as progressive, other people slammed it.
According to a Twitter user identified with the handle @MrObi_ who shared the photos, the ordination took place in Canada. 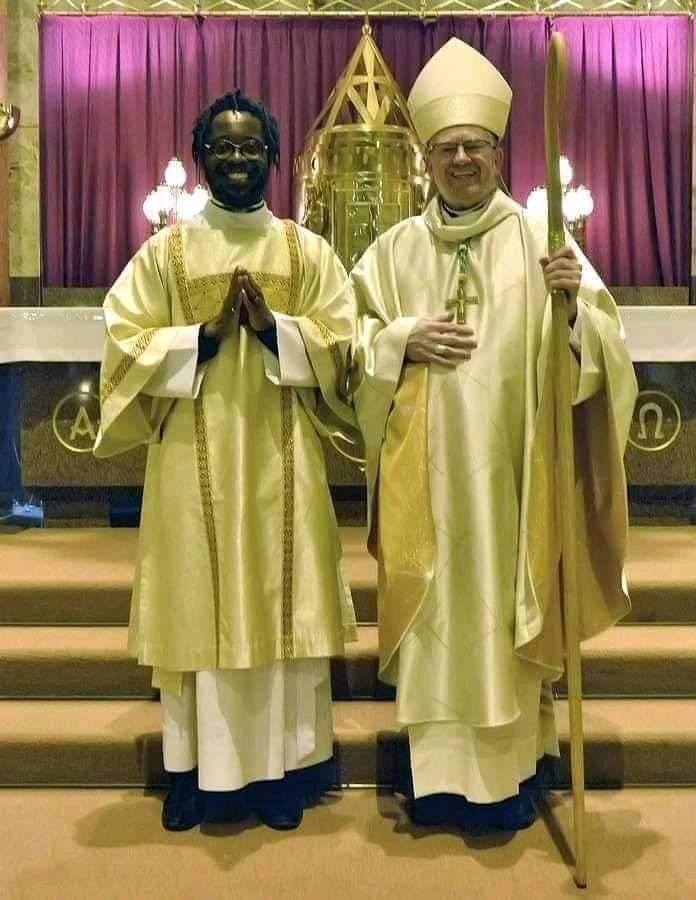 In some of the pictures, the recently ordained priest is seen celebrating Mass and administering Holy Communion to a recipient of the sacrament.
A Twitter user took to his page to solicit people’s opinion and this has led to an online debate with many for and others against.Man with dreadlocks as Catholic Priest
He wrote, “A young man was ordained a Catholic priest with dread locks in Canada. What’s your view..?”

A young man was ordained a Catholic priest with dread locks in Canada.
What's your view..? pic.twitter.com/z5jdUfufAu