The German fiance of Nigerian actress, Cossy Orjiakor has been spotted frog-jumping and apologizing to her. 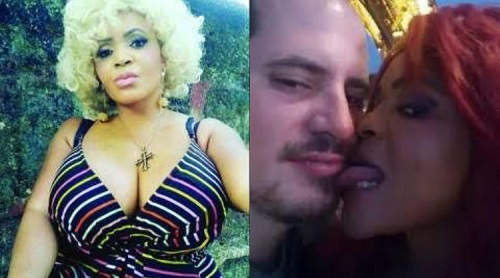 Cossy Orjiakor and her estranged lover
Nigerian actress, Cossy Ojiakor seems to have won the fight with her estranged fiance after he frogjumped and begged her for forgiveness.
Recall that she had said the only condition to forgive him for beating her was for him to frogjump.
The actress in an Instagram post she shared alleged that she has played the role of a mother to her estranged fiance and will not do that again. She described him as toxic and violent, and also alleged that she has video of her being violently attacked.
Cossy Ojiakor also revealed that she might forgive Abel if he “cools down” before Monday. 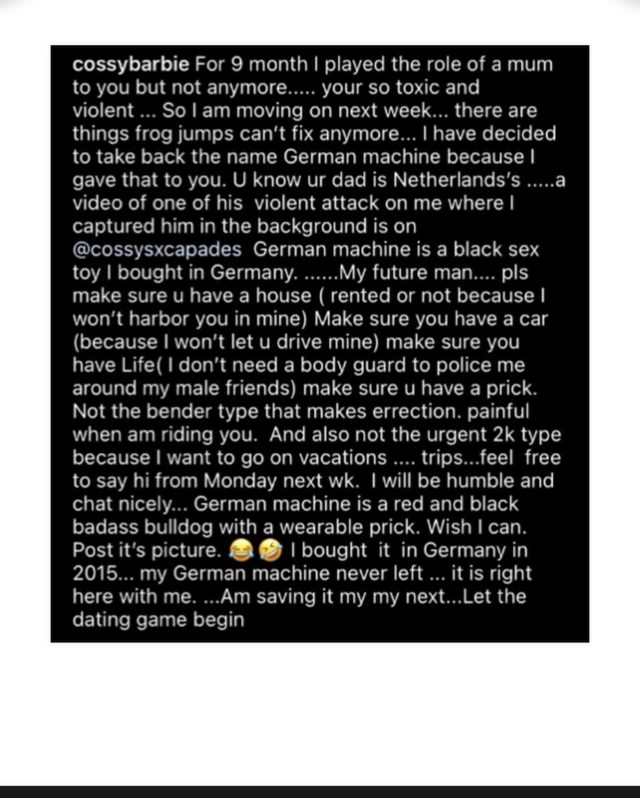 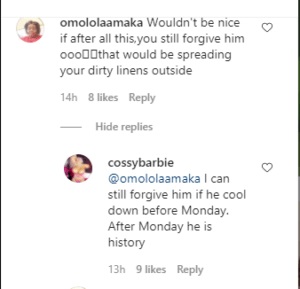