A former governor of Bayelsa state and three others have been sworn-in as senators. 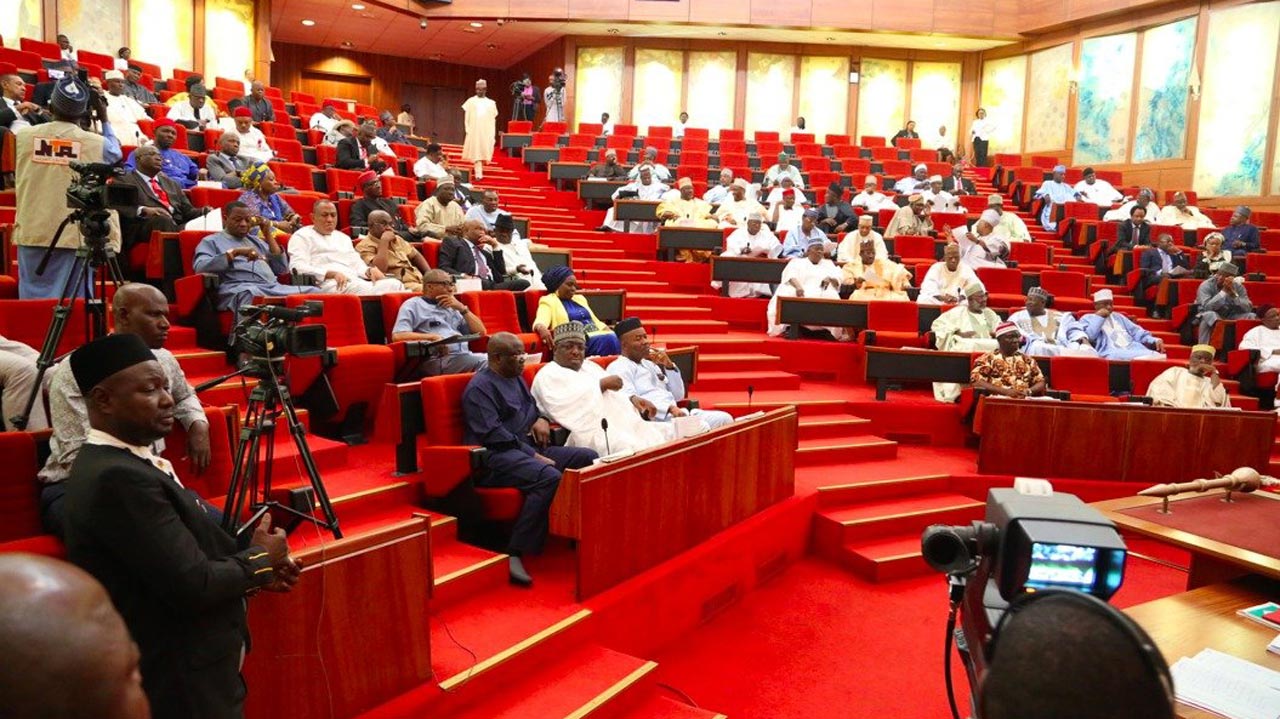