SAD!! Two Siblings Attacked In Akwa Ibom After Being Accused Of Witchcraft By Their Mother


The siblings were labelled witches by their mother who claimed they used diabolical means to cause her business to fail. 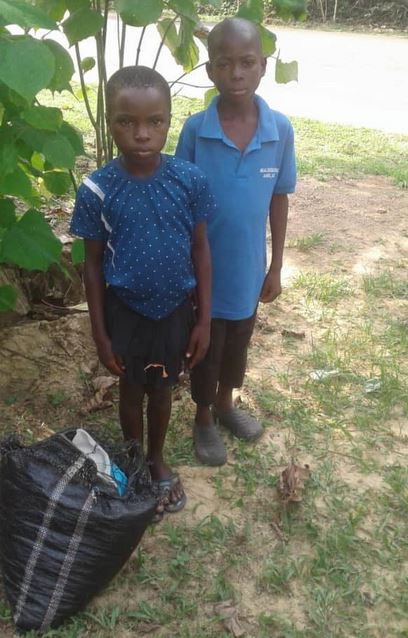 According to the Director of the NGO, Sam Itauma, the children aged 5 and 7 from Okobo Local Government Area of the state were labelled witches by their mother, who claimed they used diabolical means to cause her business to fail.

She sent the children to different prayer houses for deliverance. The last prophet threw them out as their mother could no longer provide money for their ''deliverance and feeding.'' 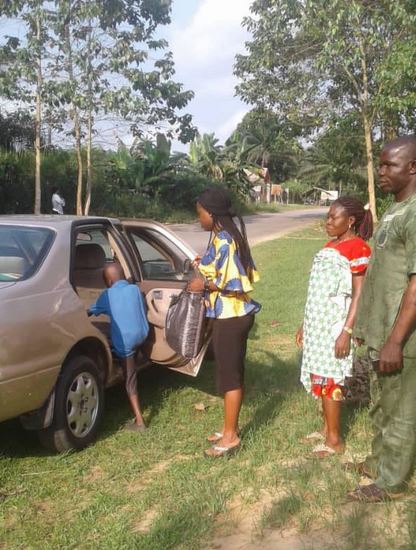 The children returned to their mother's house only to be attacked by angry neighbours who threatened to kill them. They were fortunately rescued by a Good Samaritan who alerted the NGO.

"They’re two brilliant siblings, male, 7 and female, 5. From the Okobo local Government Area. They speak Efik and Oron language fluently. They also speak English language to the best of their ability, despite being out of school for more than a year while being tossed between the woods and some makeshift prayer houses.

"Just like sleeping in the bushes, a thing they’ve become used to over the year, Destiny and Rita, who don’t know their father’s whereabouts, except their mother who claimed they have caused her to lose her business and financial strength through diabolical means, are no strangers to drinking phantom, nauseating and bitter concoction handed over to them by their church prophets which usually left sleeping all day, sometimes two days.

"When the prophet became tired of them as their mother could no longer provide money for their deliverance and feeding in the church, he threw them away. This time, he warned them never to return to the church again.

"As they returned to stay in their mother’s backyard bush, some furious neighbors attacked them with machetes and threatened to kill them in the wee hours of the night. Their cries and ululation drew the attention of a Good Samaritan who came out, pleaded with them not to further the attack the children".

He called the CRARN rescue team that night, who drove 45 minutes in the morning to Okobo and rescued the children to the CRARN Children Centre, Eket where they currently take refuge.

"Our thanks go to our volunteer hero who left the comfort his home and sweet sleep to rescue these innocent children.

"Witchcraft belief is orchestrated and hyped by desperate religious profiteers who capitalize and swoop on the ignorance of the people have cause thousands of children to ether be separated, trafficked of killed.

"We have continued to maintain that witchcraft is a ruse, fantasy, and a nonexistent creation. It only exists in the imagination of those who believe in it."