A tragic incident has claimed the lives of wedding guests in Abia state leaving many in shock. 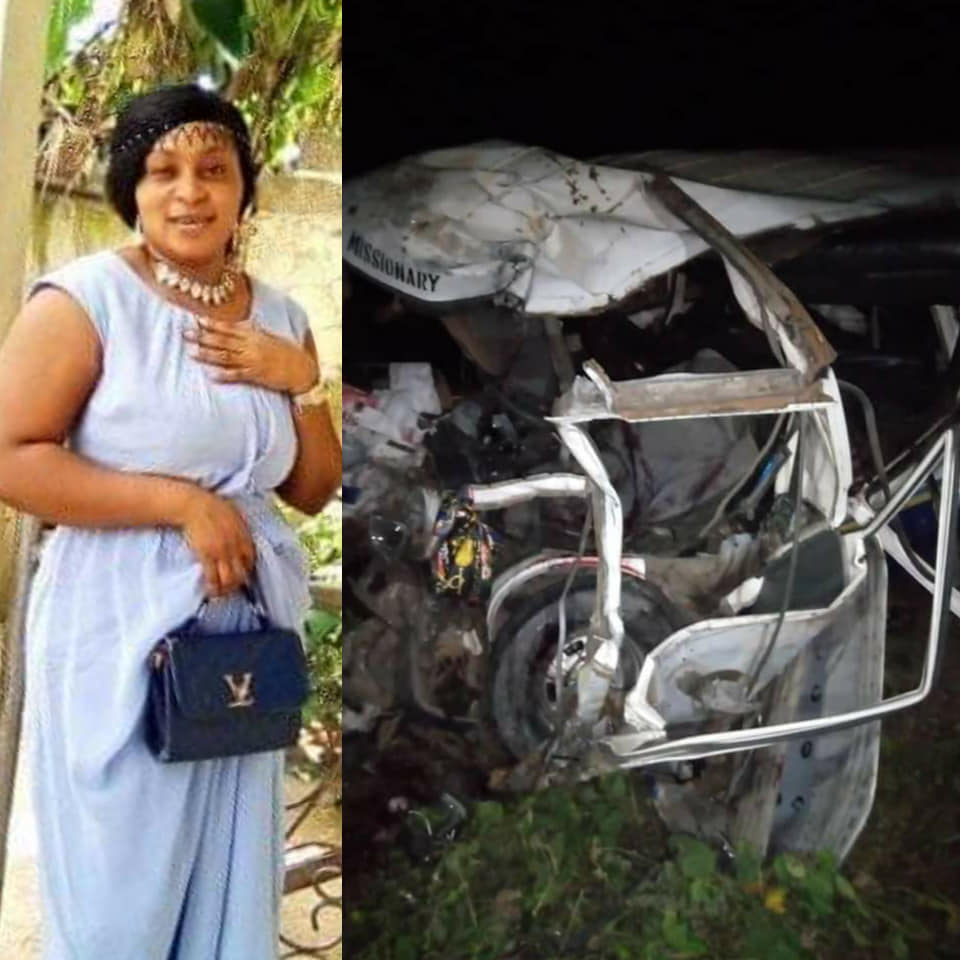 Victims of the accident in Abia state
Some wedding guests have died painful deaths after being involved in a fatal road accident while on their way back from the event in Abia state.
According to ABN TV, the auto crash happened around Osisioma Ngwa before Umekai junction, at about 8:30 pm, a survivor Ijeoma Umoabia narrated.
They were returning to Umuahia from Obehi area where the traditional marriage took place.
Two buses involved in the crash, a Coaster bus and a minibus were said to be conveying about 38 passengers when the incident happened. 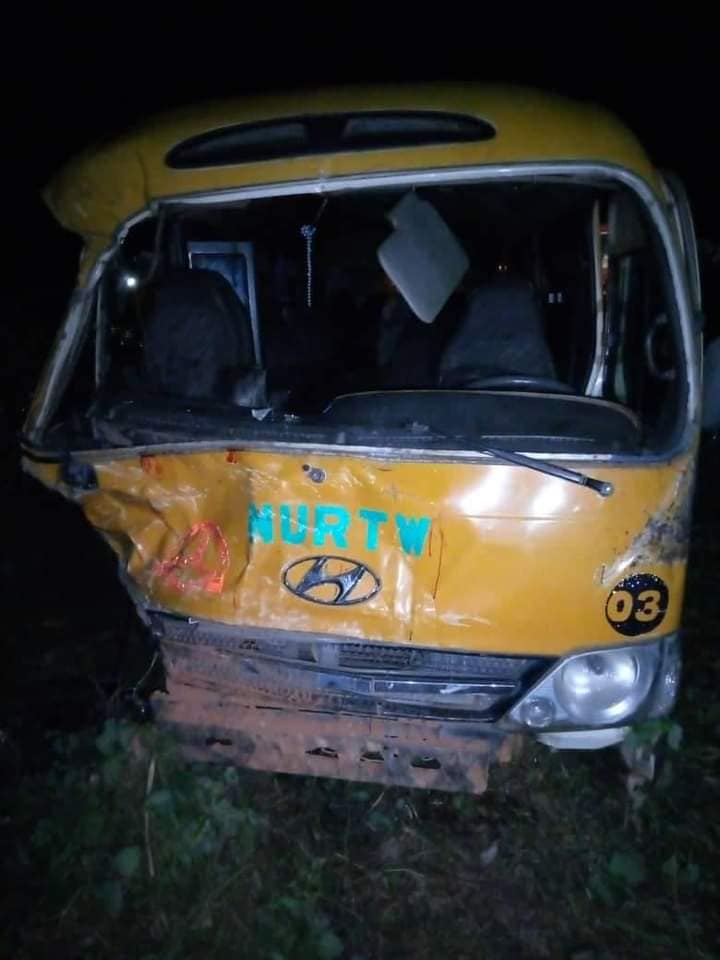 ABN TV gathered that all the passengers in the minibus died while 1 died from the Coaster bus, 2 in a coma, and about 25 critically injured.
A lady was said to have had her head cut off from her body.
Though the survivor could not narrate the cause of the accident, she said the only thing she could remember was that people in the vehicle were shouting Jesus while the vehicles somersaulted several times.
She also recounted how soldiers in the area came to their rescue. 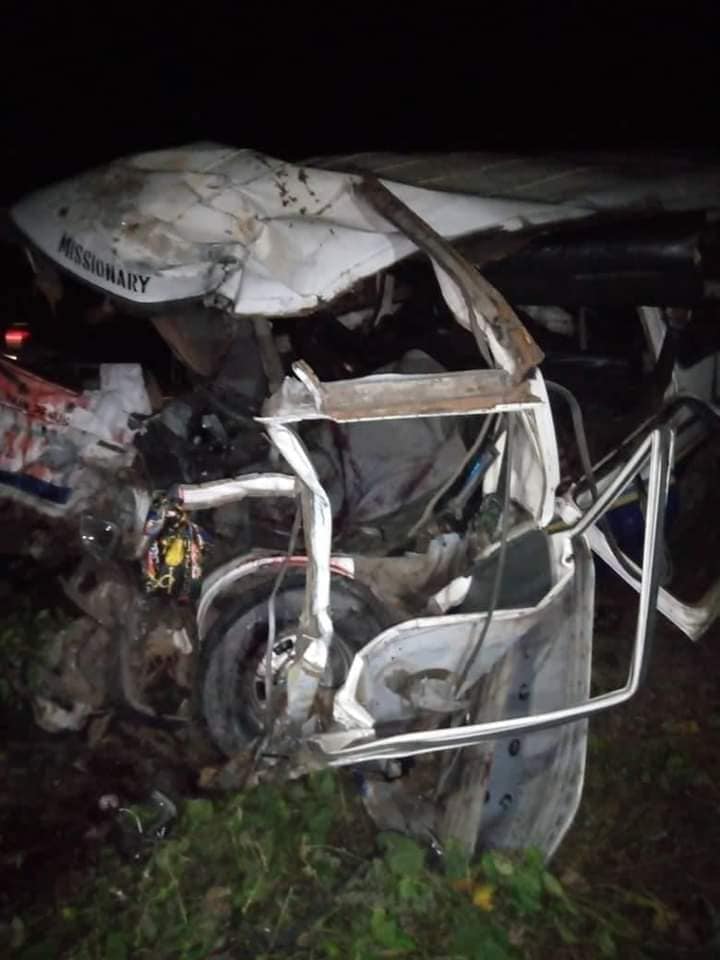 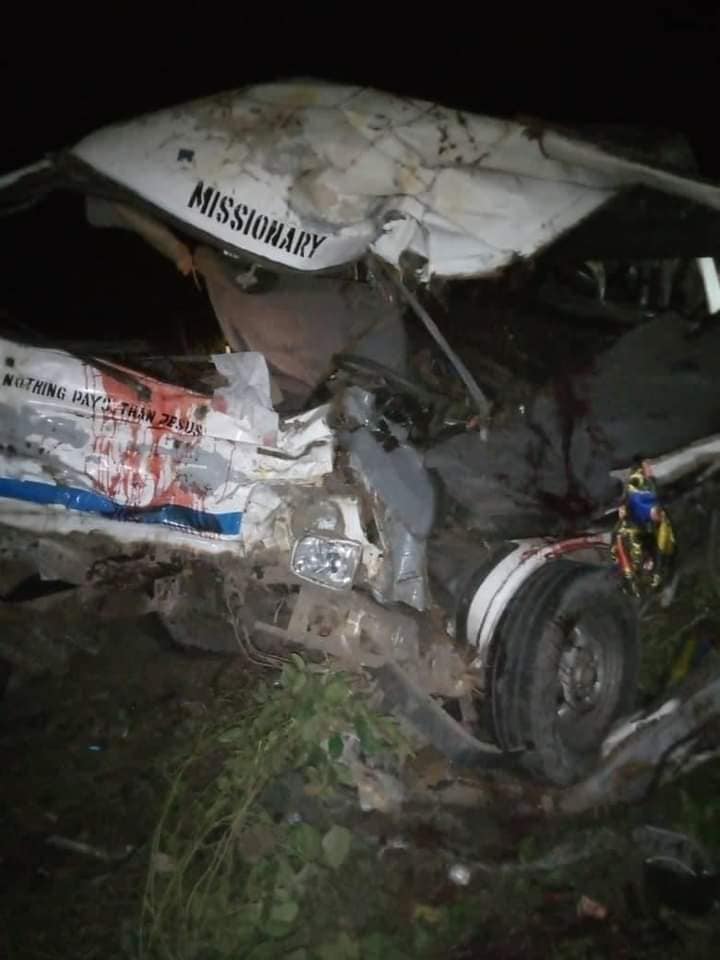