It was gathered that the former Chairman slumped while settling a rift between the town’s Muslim communities over the choice of the Chief Imam. 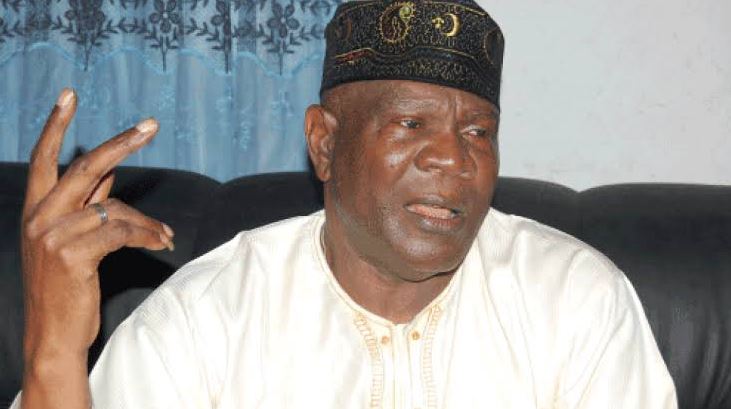 Chief Enoch Ajiboso, the Eesa of Inisa town in Odo-Otin Local Government Area of Osun State has slumped and died while presiding over a peace meeting.

It was gathered that the former Chairman of Agege Local Government Area of Lagos State slumped while settling a rift between the town’s Muslim communities over the choice of the Chief Imam.

A Community Chief, who was at the palace at the time of the incident, Adetoyi Abimbola said while urging the warring factions to embrace peace, Ajiboso collapsed and was rushed to the hospital.

Surprisingly, according to the eye witness, the deceased checked his blood pressure and drove himself to the palace on the morning of the incident.

Abimbola said: “We did not know that such could happen to him because he checked his blood pressure and it was like 110.

“He tried to pacify the factions in the crisis and was very philosophical. He was pleading with both parties to be calm and see the outcome being peaceful. It was along the line that he slumped and was rushed to the hospital. It all happened inside the town hall.

I sat next to him. It amused us all. He was humble and a role model for us all.” Confirming the incident, police spokesperson, Yemisi Opalola, said the deceased was rushed to a hospital when he collapsed and was confirmed dead last Sunday.

Opalola said the late Ajiboso was presiding over a peace meeting between the community’s Muslim groups over who takes over as the Chief Imam of the town when he collapsed.