First Female House Leader In Niger Has Been Impeached


Members of the House impeached Binta Mamman during a plenary session that was held on Thursday, December 24. 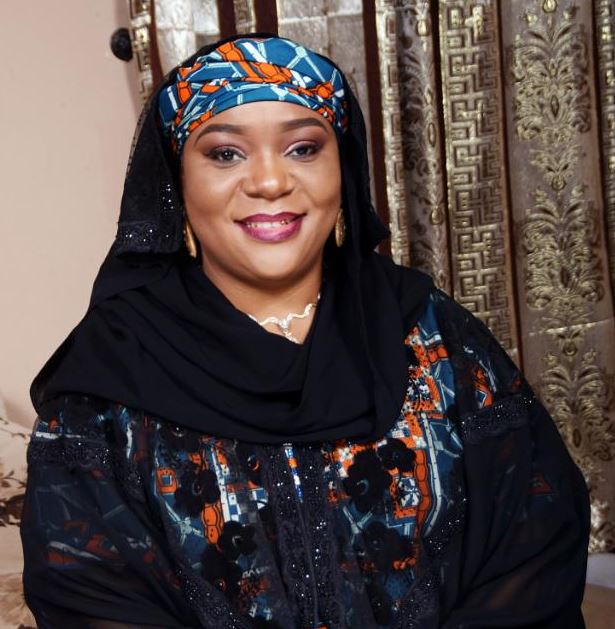 The impeachment took place during a plenary session that was held on Thursday, The Nation reports.

Honourable Mamman, until her impeachment, was the first female House leader in the state's legislature.

Nothing official has been said to why the former leader was impeached or the number and names of the lawmakers that supported the action against her.

Meanwhile, Honourable Francis Okiye, the speaker of the Edo state House of Assembly, had been impeached on Monday, October 12.

His impeachment came during a brief plenary session of the assembly. Okiye’s impeachment followed a motion by Henry Okhurobo the majority leader of the House and signed by nine of the members who were present at the brief sitting.

The state assembly had since elected Marcus Onobhu, an honourable member representing Esan West constituency as the new speaker.

He was impeached on Wednesday, August 5, during a plenary session of the assembly in Benin city, the state capital. In his place, Honourable Roland Asoro, a member representing Orhionmwon II Constituency in the House of Assembly was elected deputy speaker.