Award-winning Nigerian singer, Davido has issued a threat on his Twitter page after his fight with Burna Boy. 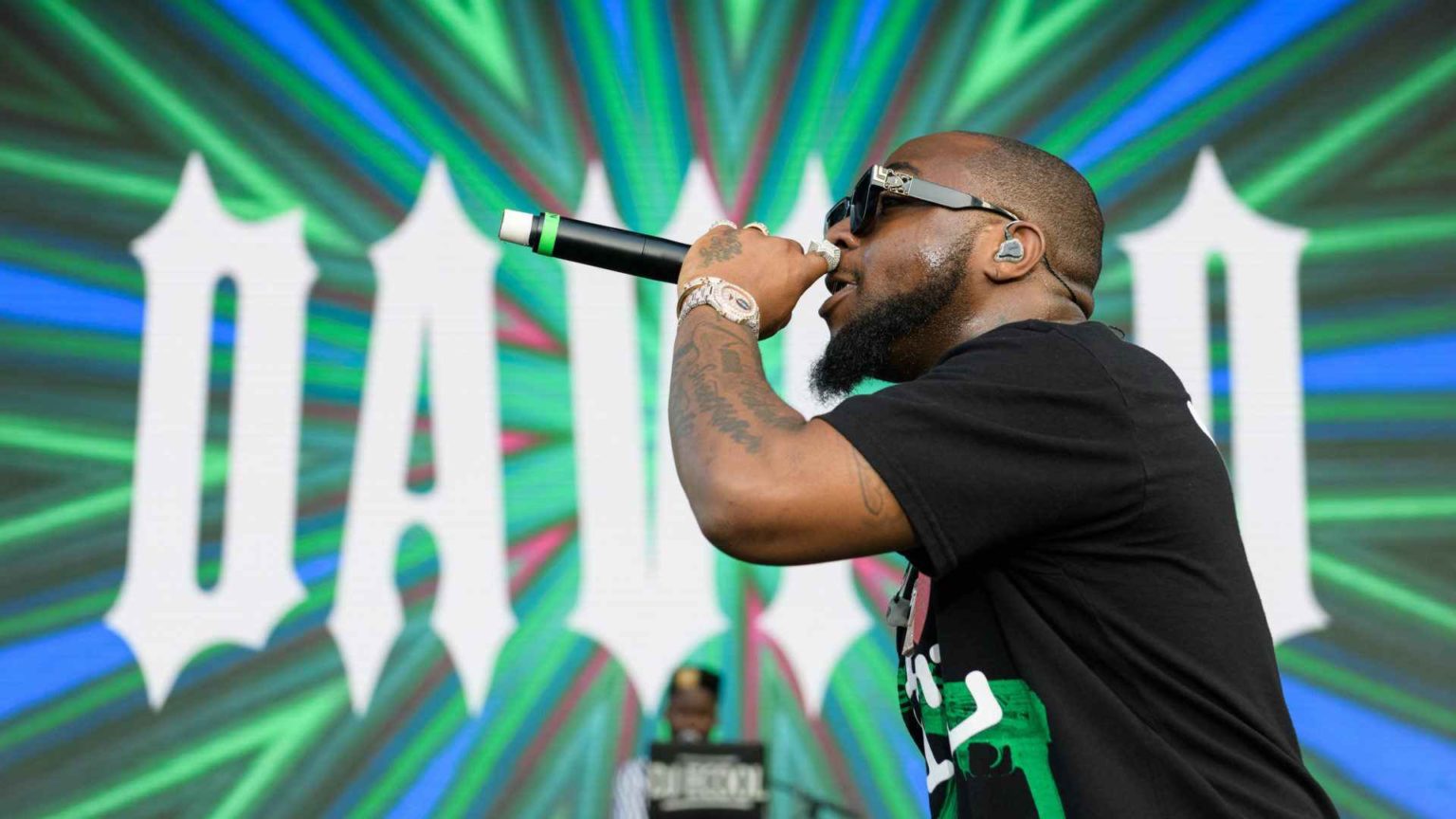 Davido
Popular musician, Davido has taken to Twitter to threaten that he will quit music.
This comes after the multiple award-winning singer reportedly fought with Burna Boy at a club in Ghana.
In his tweet, the FEM singer simply said, “I go leave this music for una.”
So far both Burna Boy and Davido’s camp have kept mum over the alleged brawl at the club in Ghana despite videos that have surfaced online.
See his tweet below:

I go leave this music for Una