According to the coordinator, the claim that humans can turn into birds or reptiles motivates people to commit atrocities. 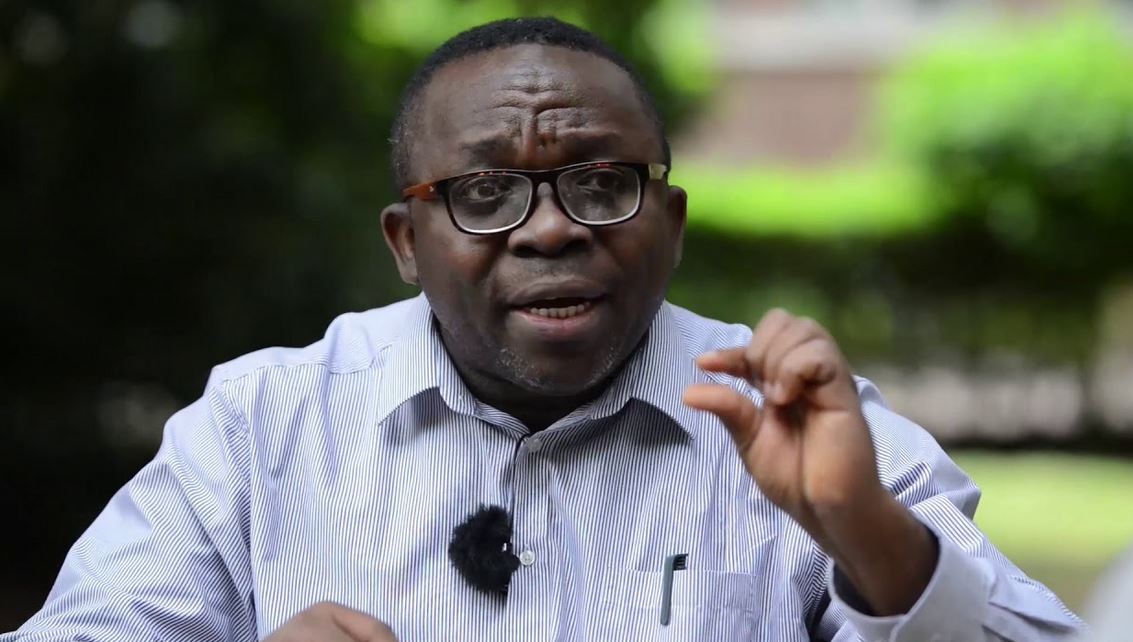 Mr Leo Igwe, the coordinator of the Advocacy for Alleged Witches (AFAW) has stated that the belief that human beings cannot turn into animals is false and those who entertain such notion are deluded.

He noted that the claim that humans can turn into birds or reptiles motivates people to commit atrocities. Igwe referred to speculations that alleged witches turn into owls and fly out at night to inflict harm on individuals abroad.

He added that Nigerians, Ghanaians, and other Africans who live in western countries attribute their problems and challenges to alleged witches in their home countries.

“Why are there no video recordings of human beings transforming into animals or vice versa? Why do we always receive information about this transformation as hearsay or as something that is perpetrated in the past or as features in ‘Africa Magic’/home movies? Why do we only see published photos of animals and human beings before or after the supposed transformation?”

The body said traditional priests, Christian and Muslim clerics, charlatans and con artists promote the belief. Igwe demanded that those who use the narrative to mislead and exploit ignorant people be sanctioned.