A young woman was nearly beaten to death in Akwa Ibom on Sunday after allegedly stabbing her boyfriend to death in the state. 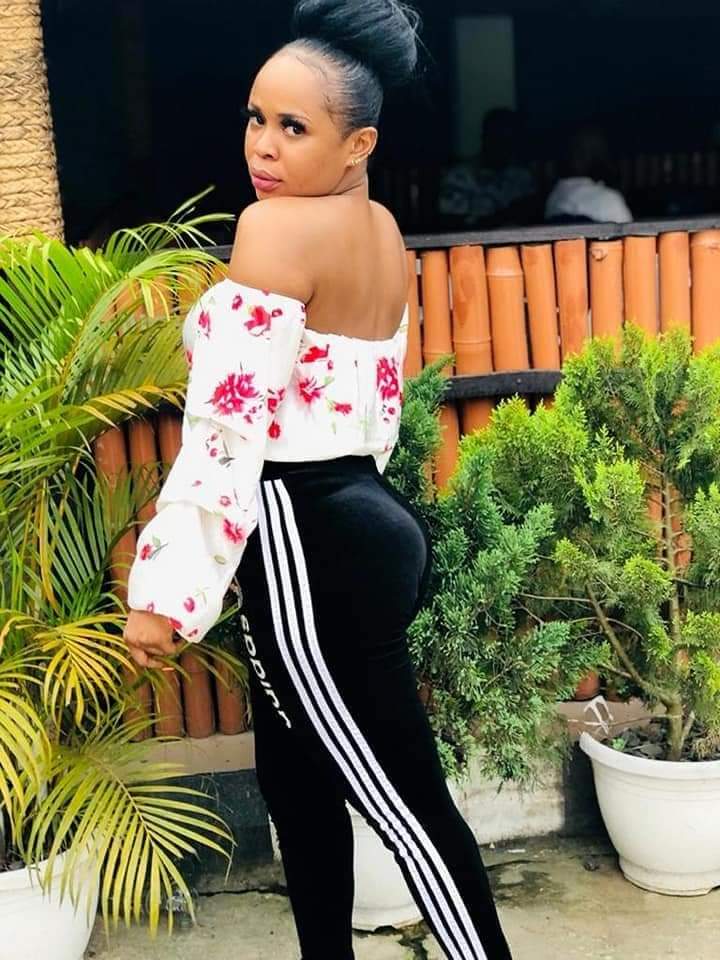 Odume Princess Pascaline
A Nigerian lady has been stripped and beaten mercilessly by a mob after allegedly stabbing her boyfriend to death in Akwa Ibom.
The lady identified as Odume Princess Pascaline, a member of the National Youth Service Corps in Akwa Ibom state reportedly killed her boyfriend on Sunday morning around 9.30am.
She was caught trying to jump the fence of the compound after the ugly incident at abak road by Afaha-offot. 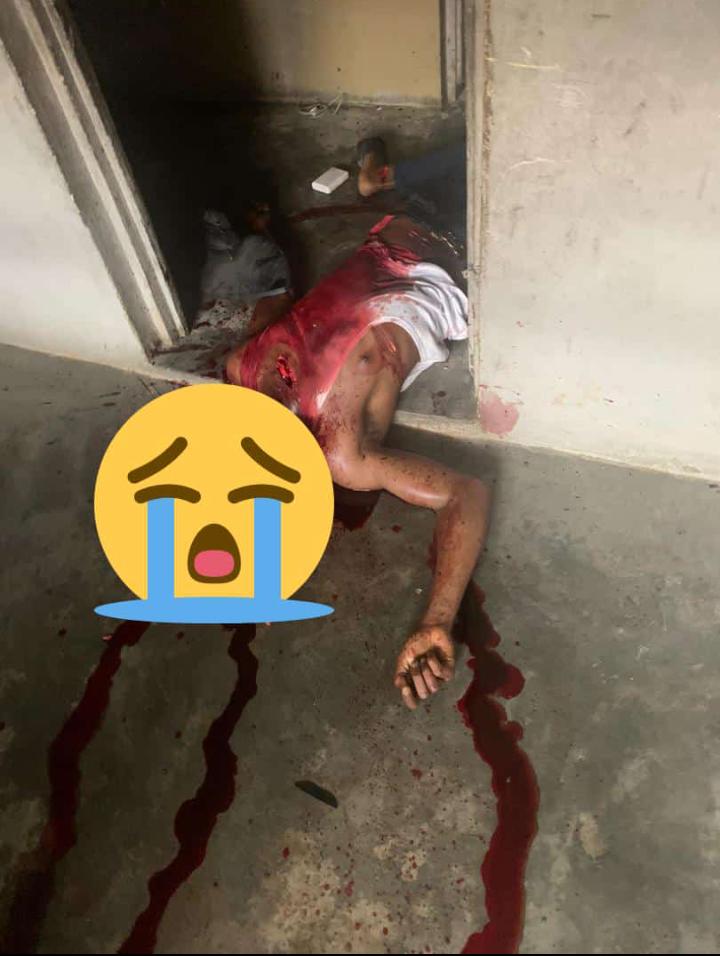 A facebook user, Godwin George who was at the scene of the incident while given insight on the incident, said: “She was found this morning around 9.30am trying to jump the fence of a young guy she went for hook-up with. Blood stains were all over her so she was caught and beaten to stupor and also stripped NAKED. (I won’t be able to post the video on my timeline cos it’s so disgusting)”.
“She macheted a young guy to death this morning whom she went out with. She killed the young guy instantly after several cuts on his stomach and face, on trying to jump out from the fence she was caught”.
“Some bike men there said that she is used to sending them I buy weed for her ever since she was deployed to Akwa Ibom for her NYSC”.
The young lady has since been arrested and taken to the police station for further interrogations.

Anyone that know her parents or any close relative, should please contact them to go to the police Headquarters in Uyo.