Some unknown gunmen have snuffed life out of a Peoples Democratic Party councillorship candidate in Delta. 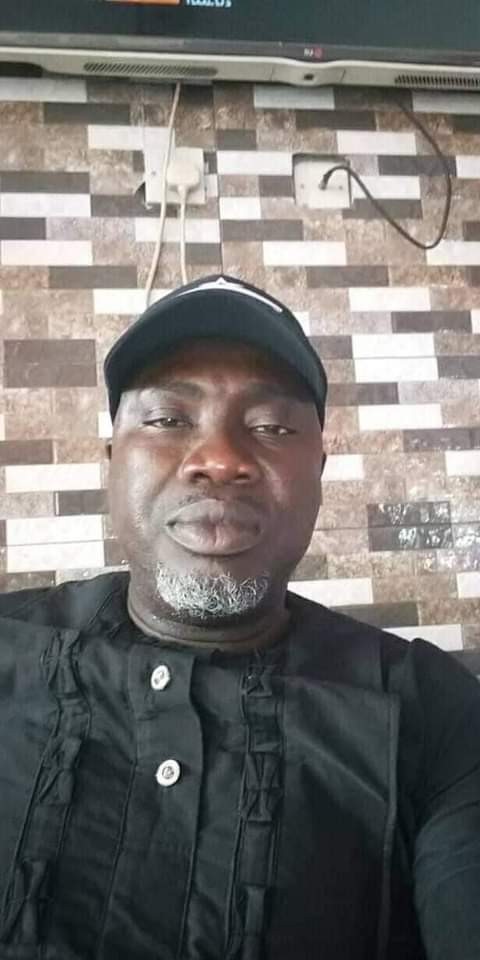 Ofa
The Peoples Democratic Party in Delta state has lost its councillorship candidate after he was targeted and killed by unknown gunmen.
Late Elliot Ofa was a councillorship candidate in the March 6 council poll in Oghara, Ethiope West Local Government Area of Delta State.
It was gathered that the gunmen abducted Ofa and two other people along the Jesse/Oben road, near the boundary between Delta and Edo State on Monday, January 11.
According to reports, the three were returning from the Office of the Delta State Independent Electoral Commission, DSIEC, in Asaba, the state capital when the gunmen ambushed them, shot and killed Ofa.
The deceased was the immediate past Supervisory Councillor on Environment of Ethiope-West Local Government Council.
Spokesperson of the Delta State Police Command, DSP Onome Onovwakpoyeya, who confirmed the incident said it happened within Edo State and not Delta. 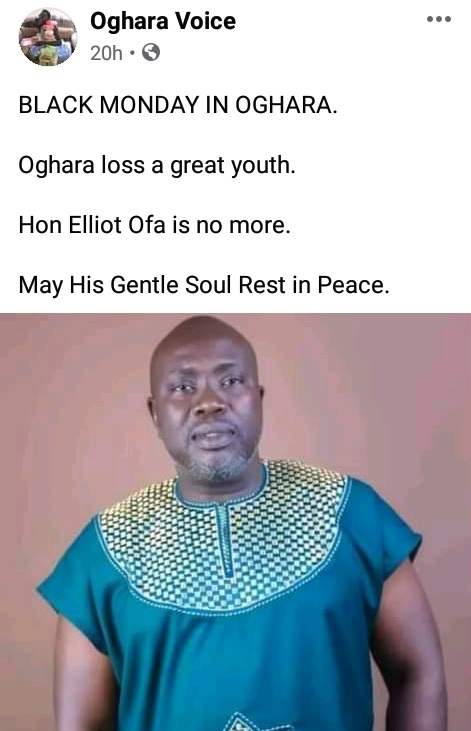 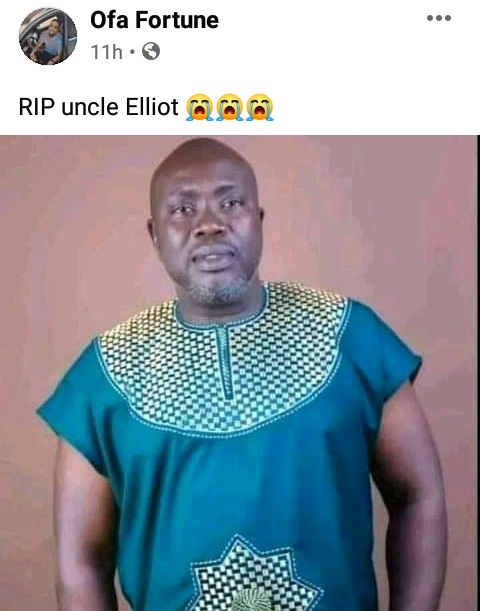