So Sad! 34-Year-Old Man Commits Suicide In Delta Due to Hardship (Graphic Photos)


A tragic incident has happened in Sapele area of Delta state after a man took his own life. 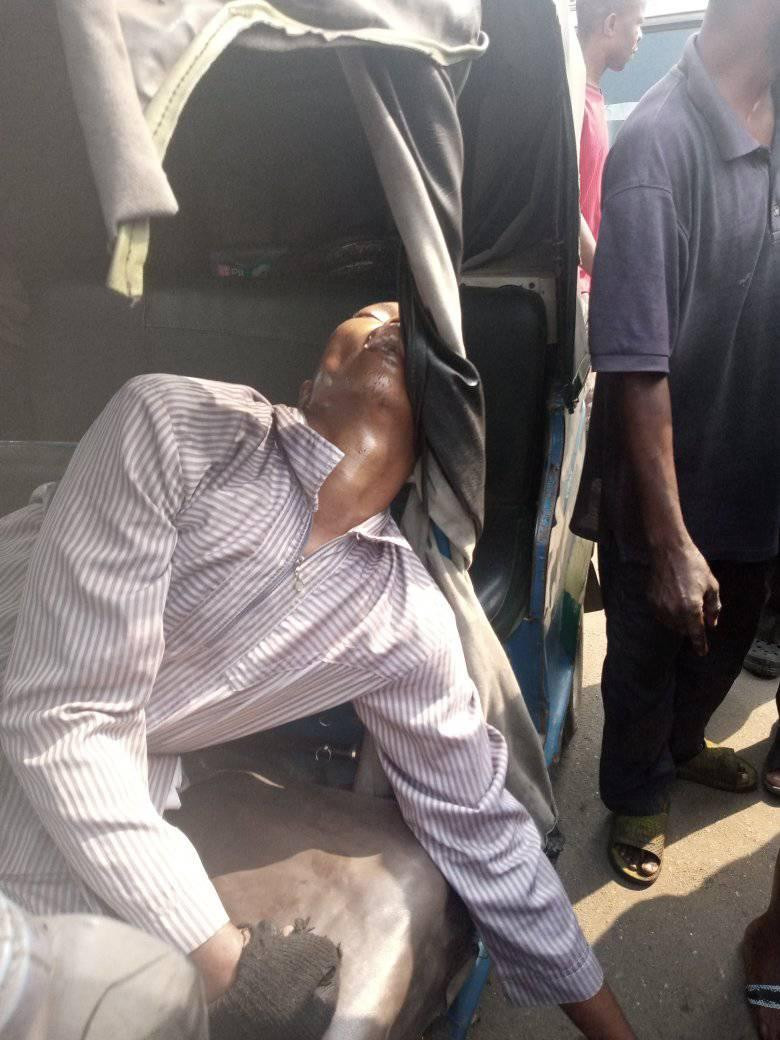 Kevwe killed himself by committing suicide
A Nigerian man has taken his own life after being frustrated by life.
The 34-year-old identified as Kevwe committed suicide in Delta State, by drinking a poisonous substance.
It was gathered that his inability to raise money to treat an undisclosed ailment forced him to take his own life.
The incident occurred on Thursday, January 14, at about 12.00noon near the ever-busy Olympia Cinema, Abeke by Adeola road, Sapele, Sapele Local Government Area of the state.
The victim, said to be a commercial tricycle rider was taken to a private clinic where he was confirmed dead.
It was gathered that the father of two suffered from an undisclosed ailment since 2020 and was informed by doctors to raise N170, 000 before 27th January to enable him to commence treatment. 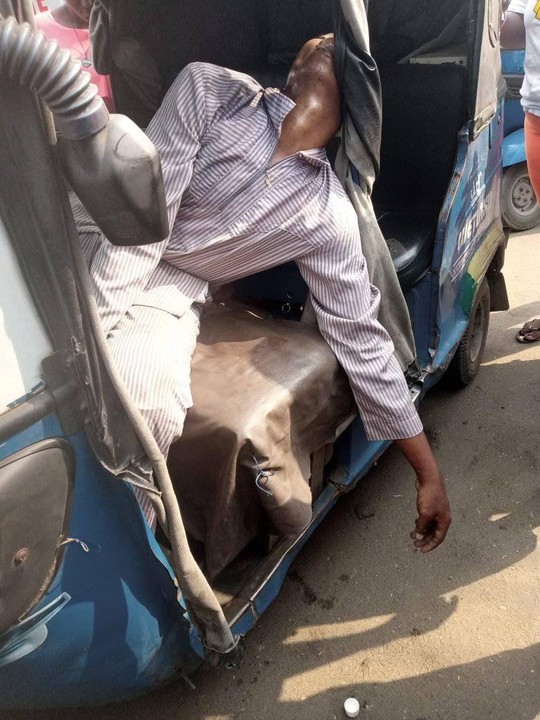