A police officer attached to the Lagos state police command has tortured a student to coma. 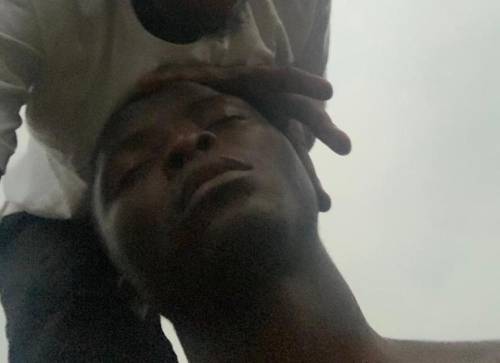 Akinwale
A University of Lagos student has been left in a state of coma after being tortured by a police officer.
It was gathered that John Akinwale landed in the hospital after a power-drunk policeman tortured him to a coma in the Mosafejo, Oshodi area of Lagos State over a plate number.
SaharaReporters learnt that Akinwale was arrested on Monday around 2 pm, after he bought fuel at a filling station, by police officers attached to the Mosafejo division.
It was gathered that the operatives extorted N5000 from the UNILAG student, who is also an activist, before dragging him to a police station.
According to a witness, Akinwale was arrested for having a "covered number plate."
After the extortion, the policemen, not done, beat Akinwale to a coma, for being "rude" after which he was rushed to a hospital.
A source said, "John came out from the Lagos State Traffic Management Authority office and drove into a filling station. The policemen rushed at him just as he was about to leave the station. 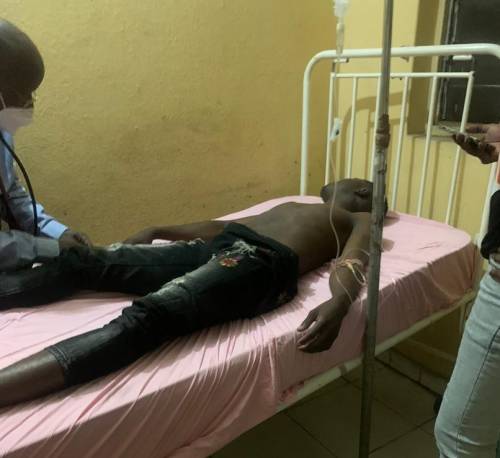 "They collected N5000 from him and they dragged him to a police station. He collapsed in police custody after being beaten up by the officer. He was arrested for covering his number plate. He was held for hours for being rude to the Divisional Police Officer of the Mosafejo division in Oshodi.
"It was when he became unconscious that he was rushed to a hospital. It is now that he is regaining consciousness that he confirmed that he was hit by objects by the policemen."
"I saw him use medication for Typhoid earlier that morning. We first thought it was the medication that reacted in his body. But the doctor at the hospital confirmed that it was not the drugs but that he was hit with an object.
"When he regained consciousness, he stated the same thing that the policemen beat him up," another source said.
SaharaReporters was told that the matter was brought to the attention of the Area Commander but instead of him to scold the policemen over the brutality, he only called the DPO to ask him to consider releasing Akinwale. 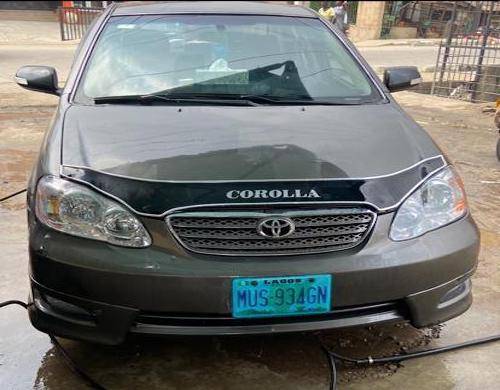