Police Promote Nine CPS To AIG And 20,365 Others


Thousands of police officers all over the country have been promoted to different ranks by the Police Service Commission. 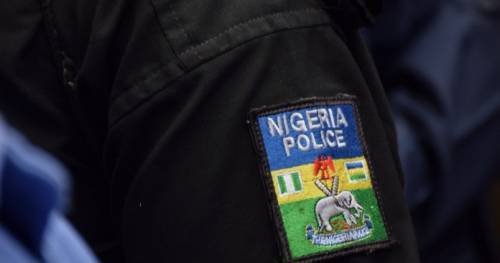