According to the media outlet, the gunmen stormed the community on motorbikes and unleashed terror on the defenceless residents. 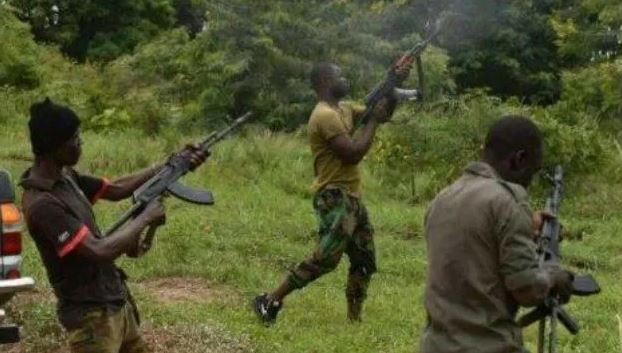 According to the media outlet, the gunmen stormed the community on motorbikes and unleashed terror on the defenceless residents. A resident of the community said the attack was well-planned and coordinated attack.

He said the gunmen after attacking the village carted away livestock and escaped to the forest.

“We have recovered over 35 bodies after the attack and many more residents have not been accounted for. They came at the midnight and opened fire on the village, shooting anyone on sight and burning houses,” the source said

This is coming after we earlier reported that over 300 students of Government Girls Secondary School, Jangebe in the Talata Mafara Local Government area of the state were abducted this morning.

The gunmen were said to have arrived the school around 1am and loaded the girls in buses.