The 32-year-old singer and the charity CEO, 46, are now officially divorced after a judge signed off the settlement on Thursday, March 4. 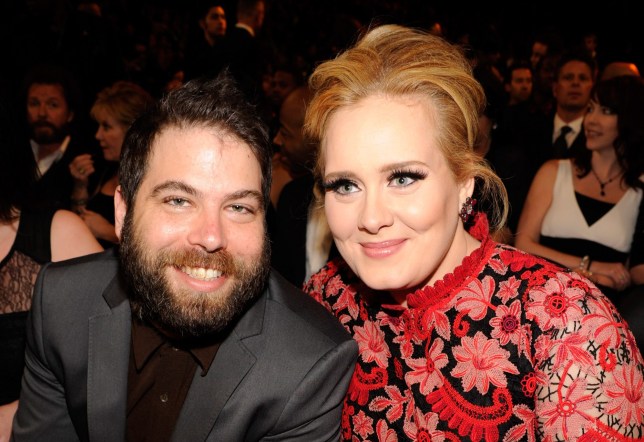 Grammy-award winner, Adele and her ex-husband Simon Konecki have reportedly finalised their divorce after two years of separation.

The 32-year-old singer and the charity CEO, 46, are now "officially divorced" according to US Weekly who have reported that a judge signed off the settlement on Thursday, March 4.

It was reported that mediators were forced to split the £140 million fortune that the couple had amassed.

The publication claims that Adele and Simon submitted a "judgement package" in February which stated that they "opted to determine rights to community property and debts through mediation".

While Adele and Simon are said to have "represented themselves" in the case, the singer reportedly sought professional help to manage the terms of their divorce.

The Sun reported that while the split was thought to be amicable, mediators were used to agree certain parts of the divorce settlement.

The couple had a £34.7 million property portfolio among their £140 million fortune, which had been mostly made on the back of Adele's hugely successful career, and the carving up of their assets and money needed careful management.

They had already agreed to have joint custody of their eight-year-old son Angelo.

A source told the publication: "They made it very clear they didn't want to set ­lawyers on each other but the process hasn't been exactly straightforward all the same.

"The priority was making sure they did right by their son, Angelo.

"The first thing they agreed on was sharing custody, and since then it has been about dividing up the rest of their marital finances fairly."

The source added: "Fortunately they have ­managed to get there without an explosive public court case, slanging matches or scandalous claims about each other, and that gives them the best ­possible chance of ­staying on good terms in the future."