Popular Nollywood actress, Chioma Chukwuka on Friday turned 41 and celebrated it in style. 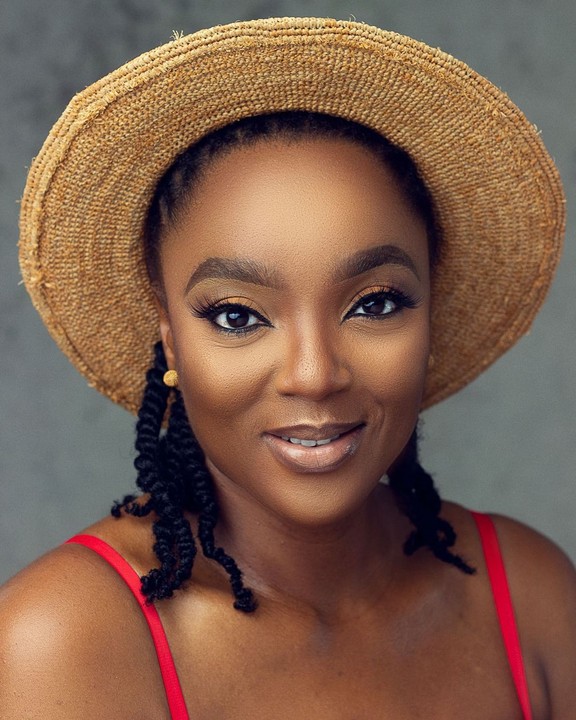 Chioma Chukwuka is 41 today
Nigerian actress, Chioma Chukwuka is celebrating her birthday today.
The actress turned 41 Today!
She took to Instagram to celebrate and wrote:
There are so many things I am grateful to God for.... so many !
But for today I’d stay Thank You Jesus !
Happy Birthday Chioma !
You are God’s Child and you are doing well !
#HappyBirthday
#BirthdayGirl
#Nwachinemere
#ChiomaChukwuka
Chioma Chukwuka (born March 12, 1980, also credited as Chioma Chukwuka Akpotha or Chioma Akpotha) is a Nigerian actress,director and movie producer. In 2007 she won the Africa Movie Academy Award for "Best Actress in a leading role" for her performance in the movie "Sins of the flesh", and the Afro Hollywood award for best actress in a lead role in 2010.
Chukwuka married Franklyn Akpotha in 2006.