Nigerian music executive, Don Jazzy has been seen in a new video twerking to Rema's song. 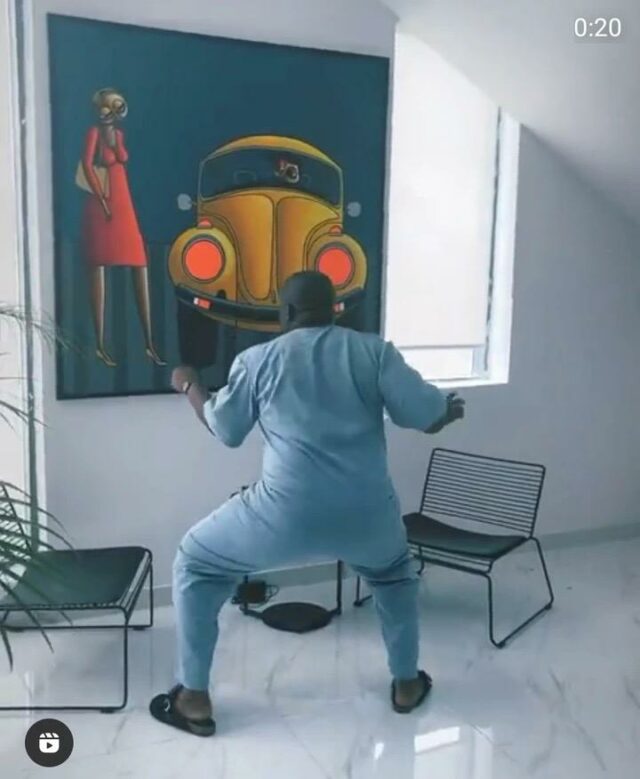 Don Jazzy twerking to Rema's song
A superstar Nigerian musician and producer, Don Jazzy has cracked his fans up while twerking to Rema's song.
Recall that Rema released a new song titled, Bounce.
In the video shared on social media, the ace record producer was seen moving his body rhythmically to the rhythm of the music in the air.
Proudly sharing his twerk video with his over 10million followers on Instagram, Don Jazzy captioned it, “haters will say it didn’t bounce”.
Watch video below:

A post shared by ITS DON JAZZY AGAIN 😎 (@donjazzy)