The impeached speaker is seeking an order declaring his impeachment and the process as null, void and of no effect. 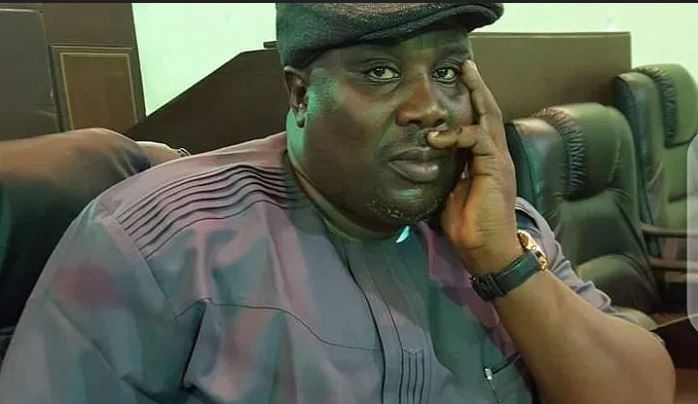 We earlier reported that Kadiri was removed over alleged gross misconduct and insubordination.

But, the lawmaker, who has since been replaced by Hon. Akeem Balogun, debunked the allegations, saying his removal did not follow due process.

Kadiri in a suit marked FHC/ AB/ FHR/ 35/ and dated March 10, dragged the Assembly before a Federal High Court sitting in Abeokuta, asking the court to quash his removal.

In the suit, Kadiri listed the Speaker, Olakunle Oluomo, as the first respondent, while the House of Assembly was the second respondent.

According to the court paper signed by his counsel, Idowu Adepeju, Kadiri is seeking a declaration that his right to fair hearing under section 36(1) of the Nigerian constitution had been violated by the respondents in the process of his removal from office.

He is also seeking an order declaring his impeachment and the process as null, void and of no effect.

Kadiri is requesting for an order of perpetual injunction, restraining the respondents and their agents from taking any further step or doing anything that will deny him his right as the Deputy Speaker of the Ogun State House of Assembly.