A new report by the Federal Bureau of Investigation has ranked Nigeria among the worst countries affected by internet fraud. 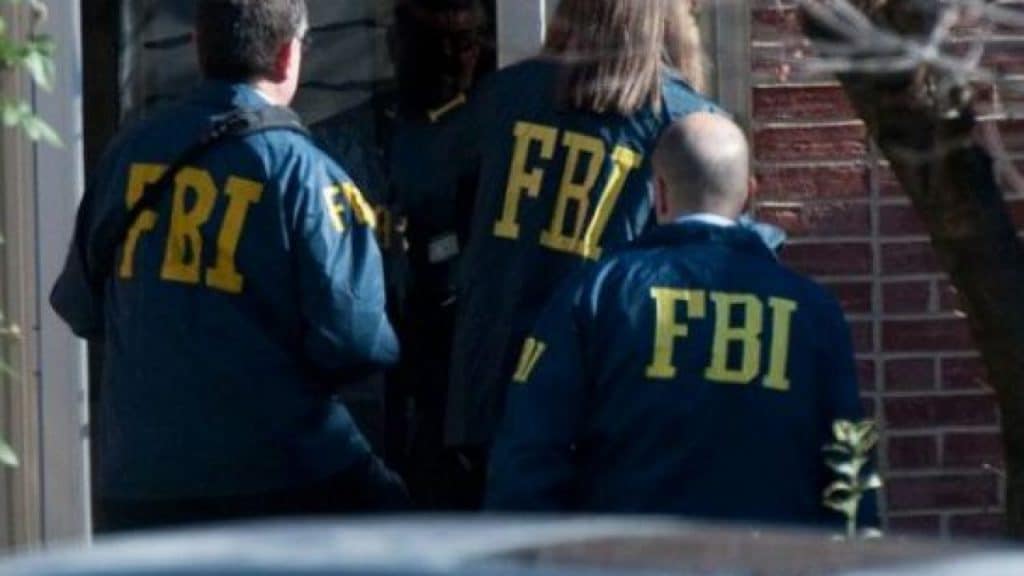 FBI
Nigeria has been listed as one of the countries most affected by internet crime.
This is according to the Federal Bureau of Investigation (FBI).
The 2020 Internet Crime Report of the FBI Complaint Centre (IC3) ranked Africa’s most populous nation as the 16th.
In a statement, Paul Abbate, FBI Deputy Director, said IC3 received a record number of complaints from Americans in 2020: 791,790, with reported losses
exceeding $4.1 billion. The figure represents a 69% increase in total complaints from 2019.
The FBI noted that Business E-mail Compromise (BEC) schemes continued to be the costliest. There were 19,369 complaints with an adjusted loss of approximately $1.8 billion.
Phishing scams had 241,342 complaints, with adjusted losses of over $54 million, while the number of ransomware incidents also continues to rise, with 2,474 incidents reported in 2020.
Through the Recovery Asset Team, IC3 worked with its partners to successfully freeze approximately $380 million of the $462 million in reported losses in 2020, nearly 82%. In addition.
The top 20 countries: 1. United Kingdom; 2. Canada; 3. India; 4. Greece; 5. Australia; 6. South Africa; 7. France; 8. Germany; 9. Mexico; 10. Belgium.
The rest: 11. Brazil; Philippines; 13. Italy; 14. Spain; 15. Netherlands; 16. Nigeria; 17. Pakistan; 18. China; 19. Colombia; 20. Hong Kong .
Top Stories