A Nigerian man has been exposed as deceptive and making a mockery of the judiciary after being exposed by a secret camera. 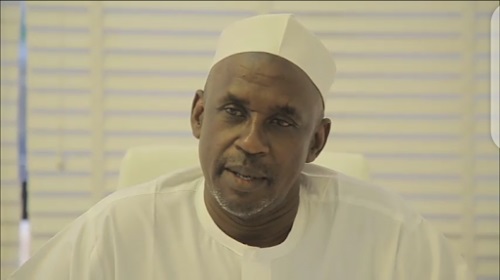 Mahdi Shehu
An anti-corruption activist, Mahdi Shehu has been exposed after pretending to have spinal cord injury in order to get jail.
A secret camera has shown him miraculously getting healed following the decision of a court to grant him bail.
Shehu feigned to have a spinal cord injury as he came to the court holding clutches with bandages on his neck and other parts of his body. He walked slowly, receiving help from some of his supporters who assisted him to walk.
However, after the ruling, he was seen in a secret recording walking about as if he had no spinal cord injury, was not in any way sick.
It was gathered that the activist had tricked the court in order to get bail.
Shehu had allegedly defamed the character of Katsina governor, Bello Masari.
Watch the trending video below:
Top Stories