It was observed that while a few residents crowd around wells in the affected communities, many others resort to streams, leading to commotion and discomfort in the affected areas. 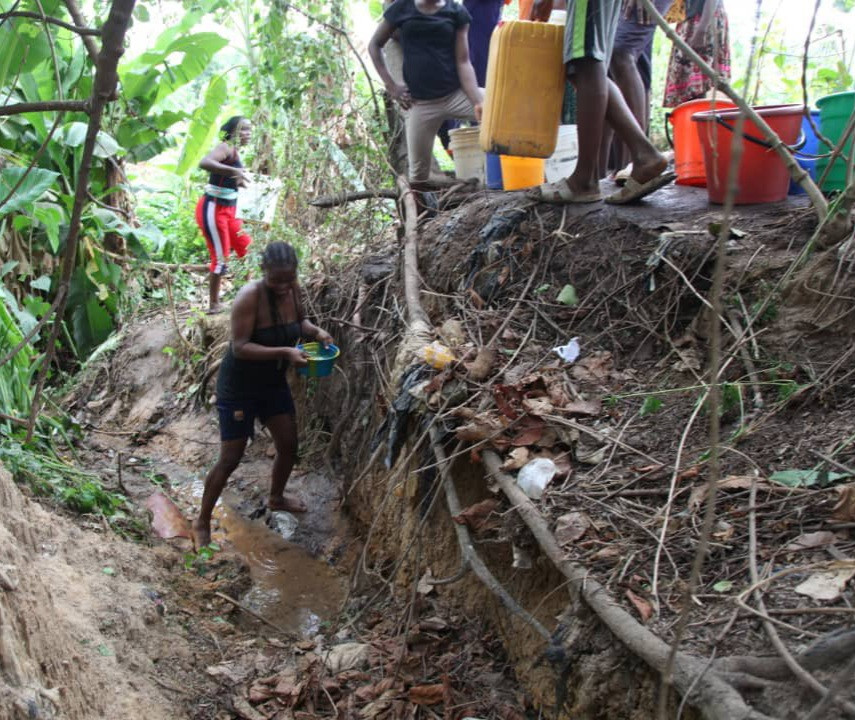 The people resorted to streams

According to SaharaReporters, the many residents of Kubwa, Giri, Zuba and Durumi areas in the Federal Capital Territory, Abuja, are currently suffering water scarcity.

They are having trouble getting water supply and are being forced to make do with dirty water sources.

SaharaReporters observed that while a few residents crowd around wells in the affected communities, many others resort to streams, leading to commotion and discomfort in the affected areas.

Residents stated that Kubwa, which had been in the league of places enjoying uninterrupted water supply from the FCT Water Board, is also sharing in the scarcity due to lack of supply from the authorities.

People are seen crowding around few water boreholes and wells in the areas as the result of the non-availability of water from the board. 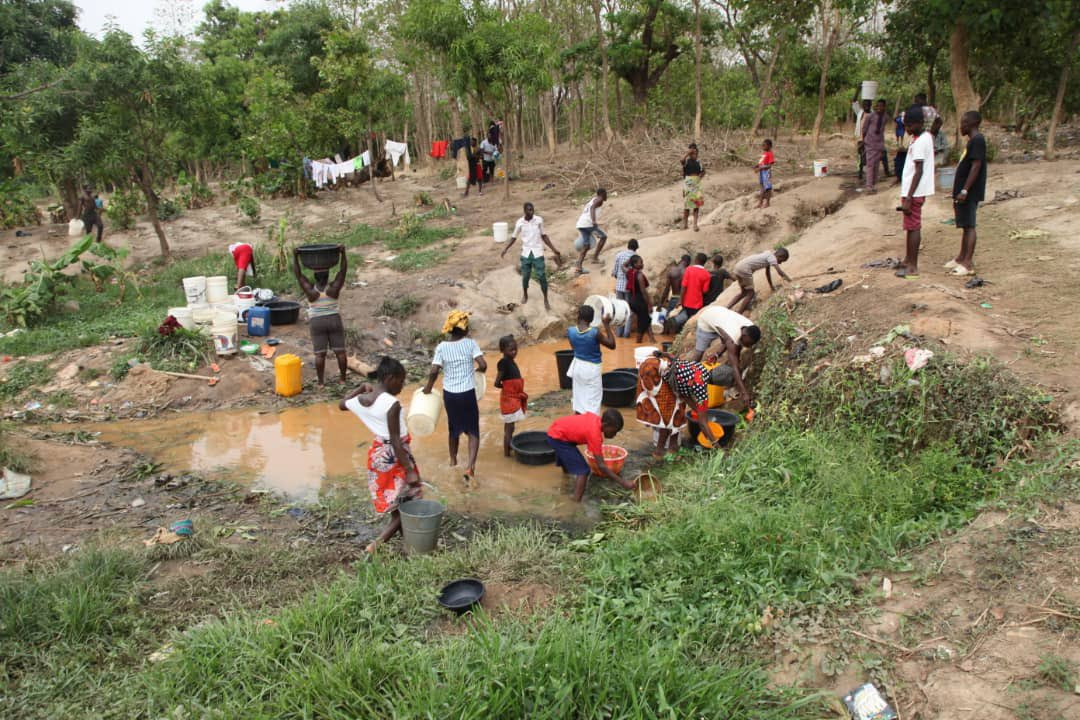 Children and women leave their houses with several buckets and containers and are observed in long queues waiting to fetch from a well or from a running borehole tap.

SaharaReporters learnt that water vendors, otherwise known as Mai ruwa, are also exploiting the opportunity, with the 10 jerrican wheel truck, selling as higher as N2, 000, at some satellite areas of the town. The truck was between N300 and N400 initially.

A source from the FCT water board, linked the water interruption to an emergency maintenance work, said to be ongoing at the Usuma Dam water treatment plant, which serves as the FCT's water supply source.

“This water scarcity situation is crippling and agonising. What is the FCT minister, Muhammed Bello doing about it? The government should provide palliatives like water trucks to the affected areas, pending when the maintenance would be over,” a resident lamented.

“The same situation is in Giri and up to Lugbe areas. We don’t have water. People cannot live freely in their houses. The government should beware of outbreaks as a result of water scarcity and the negligence of the FCT authorities,” another resident of Giri explained. 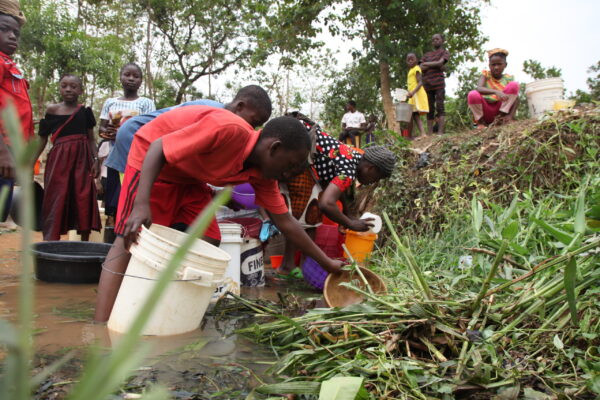 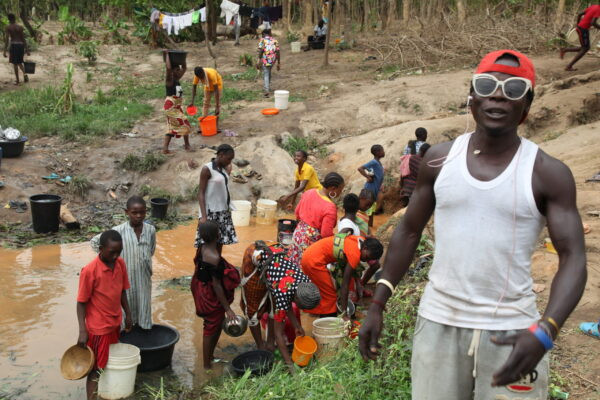 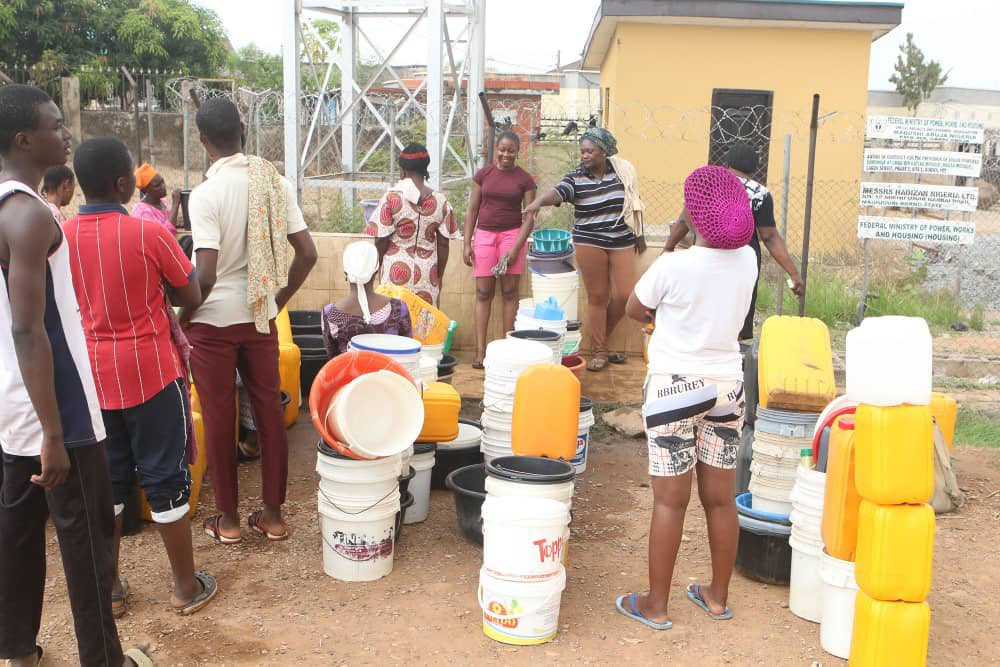