Mother and son died on March 20, 2021 after fire broke out in their rented apartment on a four-storied building located along Herbert Street, Bata Cell in Masaka City. 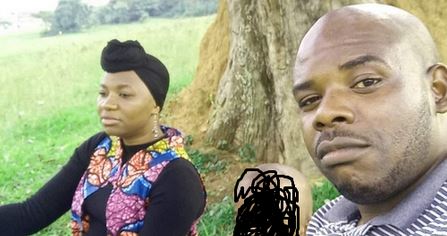 The family before the tragic incident

A man identified as Muhammad Meddie Magezi has been arrested in connection with the death of his wife and their 5-year-old son in a house fire in Uganda.

Police investigations into the death of a 33-year-old Bushirah Zaina Baguwemu and her son Muhammad Magezi Junior, in the fire that destroyed an apartment in Masaka City, showed that the victim’s husband was responsible for the fire.

Mother and son died on March 20, 2021 after fire broke out in their rented apartment on a four-storied building located along Herbert Street, Bata Cell in Masaka City.

Mr Muhammad Nsubuga, the southern region police spokesperson, who confirmed the arrest on Thursday, March 25, said that Muhammad Magezi Senior set the apartment on fire after killing his wife and son following a bitter argument.

According to police, by the time the couple’s two-bedroomed apartment went into flames, there were four people inside the house; the deceased, Magezi senior and his daughter-in-law who survived unhurt. 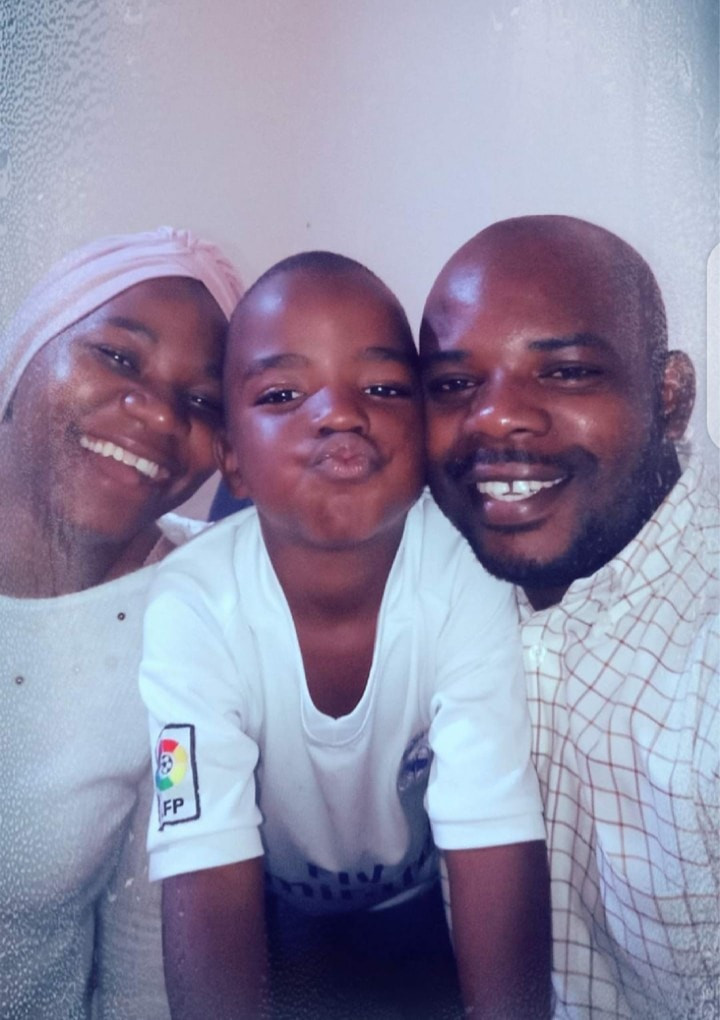 Nsubuga said their preliminary investigations indicate that Magezi killed his wife and son before he set the apartment on fire to cover up the crime.

"We have received intelligence information that the couple had misunderstandings for a long time prior to the weekend fire incident. We have arrested the husband on charges of murder and his file has been taken to the Director Public Prosecution (DPP) for legal guidance before he is arraigned in court,” Mr Nsubuga said on Thursday.

Neighbors said Baguwemu returned last December from Saudi Arabia where she was working and that she had just joined the husband in their rented apartment.

"The catalyst for this alleged murder was the wife's discovery that the husband had an affair with his daughter-in-law at the time she was on Kyeyo in Saudi Arabia. The [couple] used to fight at night and it is unfortunate that such a disagreement ended the life of the wife and son,” one of the neighbours who asked not to be named in this story told reporters.