A man has reportedly shot dead his wife after he found her with another man inside a car. 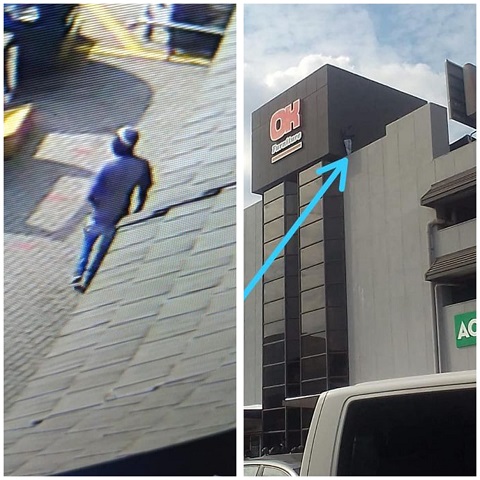 Man kills wife in South Africa
Policemen in South Africa have arrested a man for allegedly shooting his wife dead after seeing her in a car with another man.
The 34-year-old man has been arrested.
The tragic incident happened at a parking area of Shoprite Supermarket in Polokwane, Limpopo.
Police spokesperson, Brigadier Motlafela Mojapelo, who confirmed the incident on Friday May 7, said the shooting happened at the corner of Grobler and Landdross Mare streets on Thursday, May 6.
"The police received a call about the incident at about 14h00 and rushed to the scene. On arrival, the bullet riddle body of a 32-year-old woman was found inside a motor vehicle," he stated.
"Preliminary police investigations revealed that the deceased, who is believed to be from Seshego Township, was together with a certain man inside the said vehicle when her husband arrived," he added.
Mojapelo said that an argument allegedly ensued and the husband took out a firearm and shot the woman several times. She died instantly.
The man who is reported to have been together with the deceased, allegedly fled from the scene.
"Police later recovered the firearm believed to have been used in the murder. The firearm will be subjected to ballistic examination to determine if it was used in the commission of other serious crimes. Its lawfulness will also form part of the unfolding investigations. The motive for the killing is unknown at this stage but domestic violence cannot be ruled out.
"Members of the community are urged to seek professional assistance when confronted by domestic or relationship challenges and desist from resorting to extreme measures which often lead to serious injuries or the loss of life."
The suspect will be appearing in Polokwane magistrate's court soon, facing a charge of murder.
Meanwhile, the suspect was to have attempted suicide after killing his wife. In a video seen on social media, the man can be seen standing on the edge of a high-rise building threatening to jump off.
It was gathered that police, however, managed to restrain him. 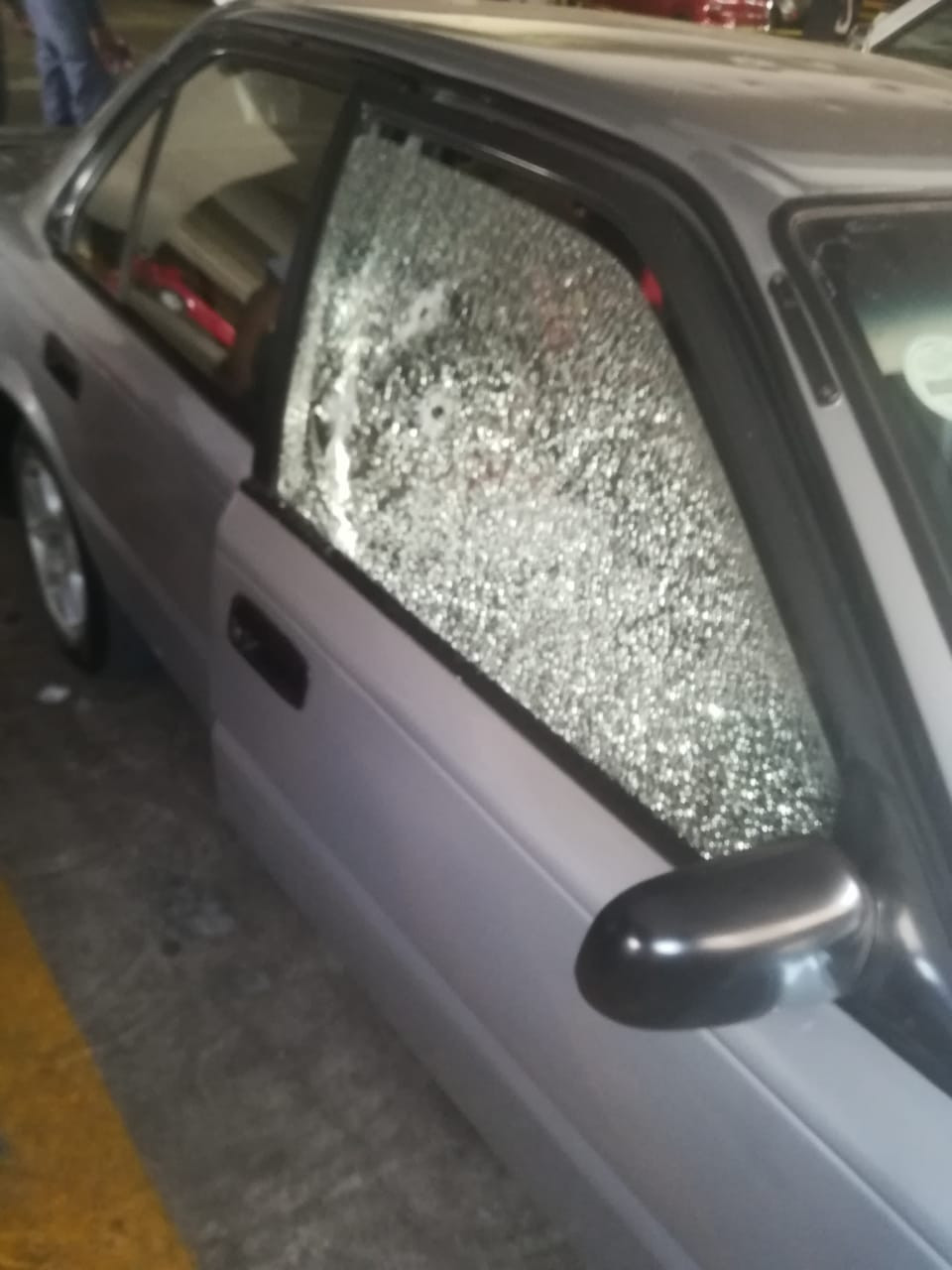