Mr Rufai was arrested by officials of the Federal Bureau of Investigation (FBI), while trying to jet out of the U.S. around 7:45 p.m. on May 14. 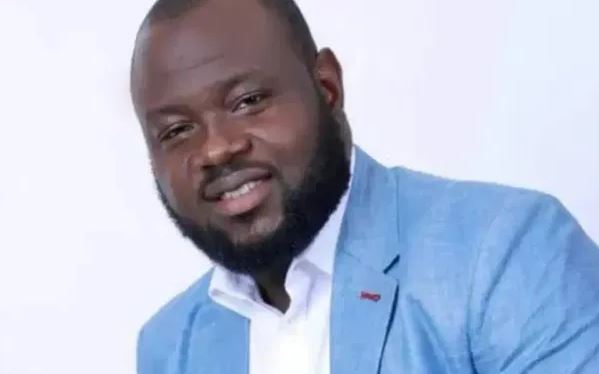 According to PREMIUM TIMES, Abidemi Rufai, an aide to Governor Dapo Abiodun of Ogun State, has spoken on his alleged involvement in a $350,000 COVID-19 unemployment fraud.

Mr Rufai was arrested by officials of the Federal Bureau of Investigation (FBI), while trying to jet out of the U.S. around 7:45 p.m. on May 14.

Mr Barrows also said if granted bail, he (Rufai) “doesn’t represent a flight risk, in part because he has given up his passport.”

The lawyer argued that his client could be “prevented from fleeing through less restrictive means than having him remain in jail, including travel restrictions and electronic surveillance.”

Mr Barrows said those with more grievous allegations are released on self-recognisance.

“You have white-collar criminals [such as] insider traders who steal millions of dollars who are released on their own recognizance,” Mr Rufai’s lawyer was quoted as saying.

PREMIUM TIMES understands that Mr Rufai is scheduled for a detention hearing on Wednesday. He is said to have violated Title 18, United States Code, Section 1343 (wire fraud).

He would face up to 30 years in prison, if found guilty.

Mr Rufai is accused of using the identities of more than 100 Washington residents to steal more than $350,000 in unemployment benefits from the Washington State Employment Security Department (ESD) during the COVID-19 pandemic last year.

He was also “actively engaged in stealing and retaining the personal identifying information of American citizens,” FBI says.

His principal in Nigeria, Governor Abiodun, announced his suspension from Ogun government on Tuesday.

Mr Rufai also came under attacks on social media as Nigerians criticised him for his involvement in the alleged fraud.

Before making his Instagram account private, Mr Rufai had pictures of himself and other Ogun government officials posted online.

The suspect shared photos of his candidacy for the House of Representatives in 2019. His slogans read: “Ready and Committed to Serve with Trust and Ethics.”

He owns a sports betting organisation named Ecobet, and he is popularly described as “a young business turk,” “a philanthropist of note” and a “gregarious and enterprising dude” among his clicks.