Prophet Joshua Iginla has accused some pastors of secretly taking the coronavirus vaccine after telling their members not to. 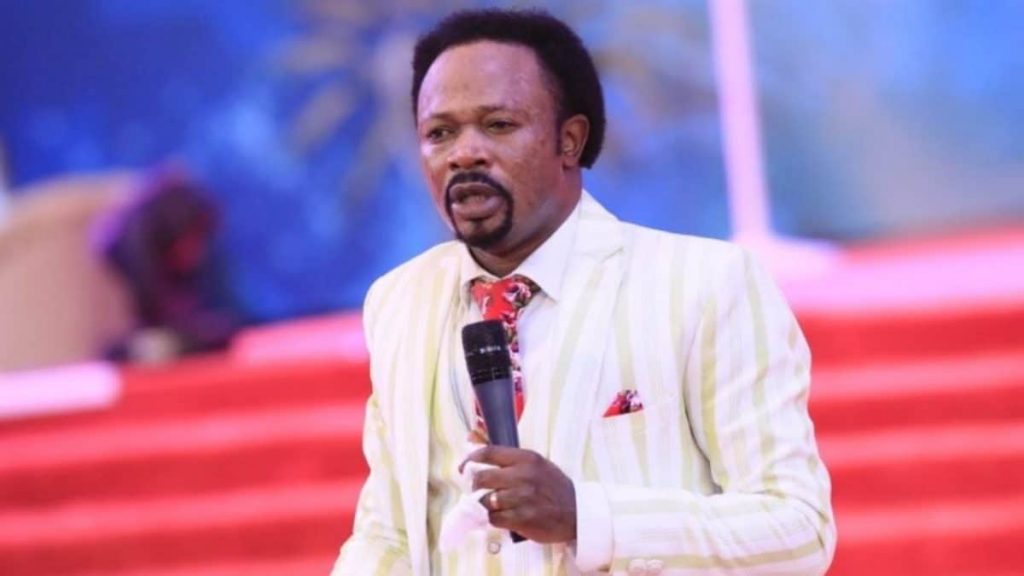 Prophet Joshua Iginla
Prophet Joshua Iginla, the General Overseer of Champions Royal Assembly has launched an attack on other pastors against members taking the coronavirus vaccine.
Recall that some pastors have categorically told their members not to take the vaccine.
Iginla, who described such pastors as “worse than the devil” noted that some of the clergymen secretly take the vaccines after dissuading their members.
He cautioned religious leaders to be very careful with their utterances in churches so as not to jeopardize the lives of their members.
Emphasizing the COVID-19 vaccine, Iginla asked religious leaders not to force their opinion on church members because they are also entitled to their opinion.
In a statement he forwarded to DAILY POST, Prophet Iginla said: ‘’Religious leaders should be very careful of statements that can further jeopardize the lives of their followers, take heed to the flocks God has given to you.
“Medical science should not be de-emphasized, let’s be realistic, a man of God is preaching against medical science but He is taking medicine for diabetes, checking his blood pressure, flying overseas to treat himself, let us stop acting this superman mentality, this is why a lot of men of God die.
“They try to create an impression that its not real, why ask your members not to take vaccines, allow them to make their decisions, don’t force your decision on them. You don’t allow them to take it but you go behind to take it, and you don’t tell them, you are worse than the devil, that is my take.”
Top Stories