The 57-year-old Oscar winner has been fighting Jolie, through the courts for nearly five years for equal rights to their six kids. 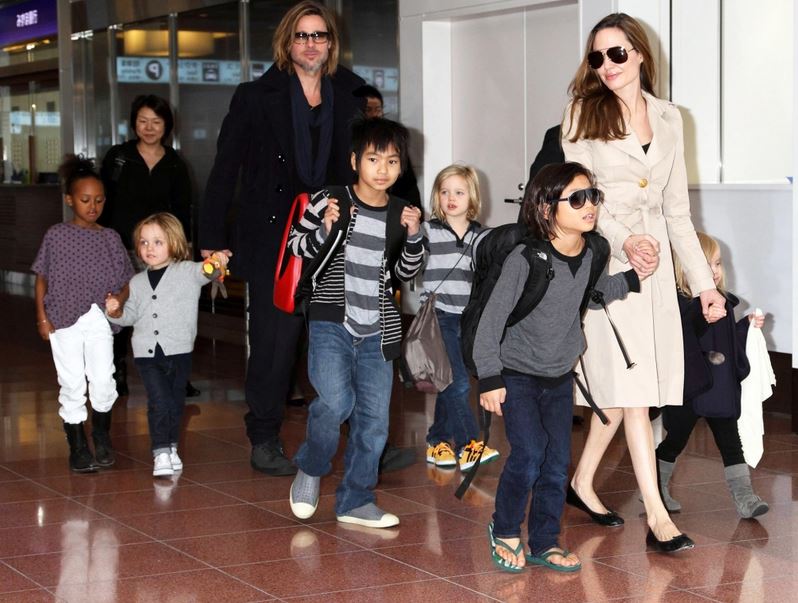 American actor and producer, Brad Pitt, has been granted joint custody of his children with his ex-wife, Angelina Jolie after a lengthy court battle, Page Six reports.

The 57-year-old Oscar winner has been fighting Jolie, 46, through the courts for nearly five years for equal rights to their six kids.

A source close to the issue said it was a “tentative decision,” adding that Jolie is continuing her legal fight.

Judge John Ouderkirk, the private judge hired by the former couple to oversee the case, made his thoughts clear in a lengthy recent ruling, after months of witness testimony, including child services professionals who interviewed the Jolie-Pitt children and others who have been around the family.

Another source with knowledge of the case told Page Six; “There was a significant change made in the custody agreements based on an extremely detailed decision made by the judge.

“Brad was just trying to have more time with his kids  and it has been clear that Angie has done everything possible to prevent this.”

“This trial lasted for several months and there were a ton of witnesses, experts, therapists and other people who have been with the kids and around them, and the decision was based on this,” the source added.

In regards to Jolie’s ongoing fight, a source told us, “Joint custody is not the issue that Angelina objects to, there were other issues of concern, but the court proceedings are closed and sealed.”

However, representatives for Pitt and Jolie declined to comment.