Mummy Wa, who recently partook in ‘a car opening’ challenge with some skit makers and actresses stated that it was an enjoyable experience for her. 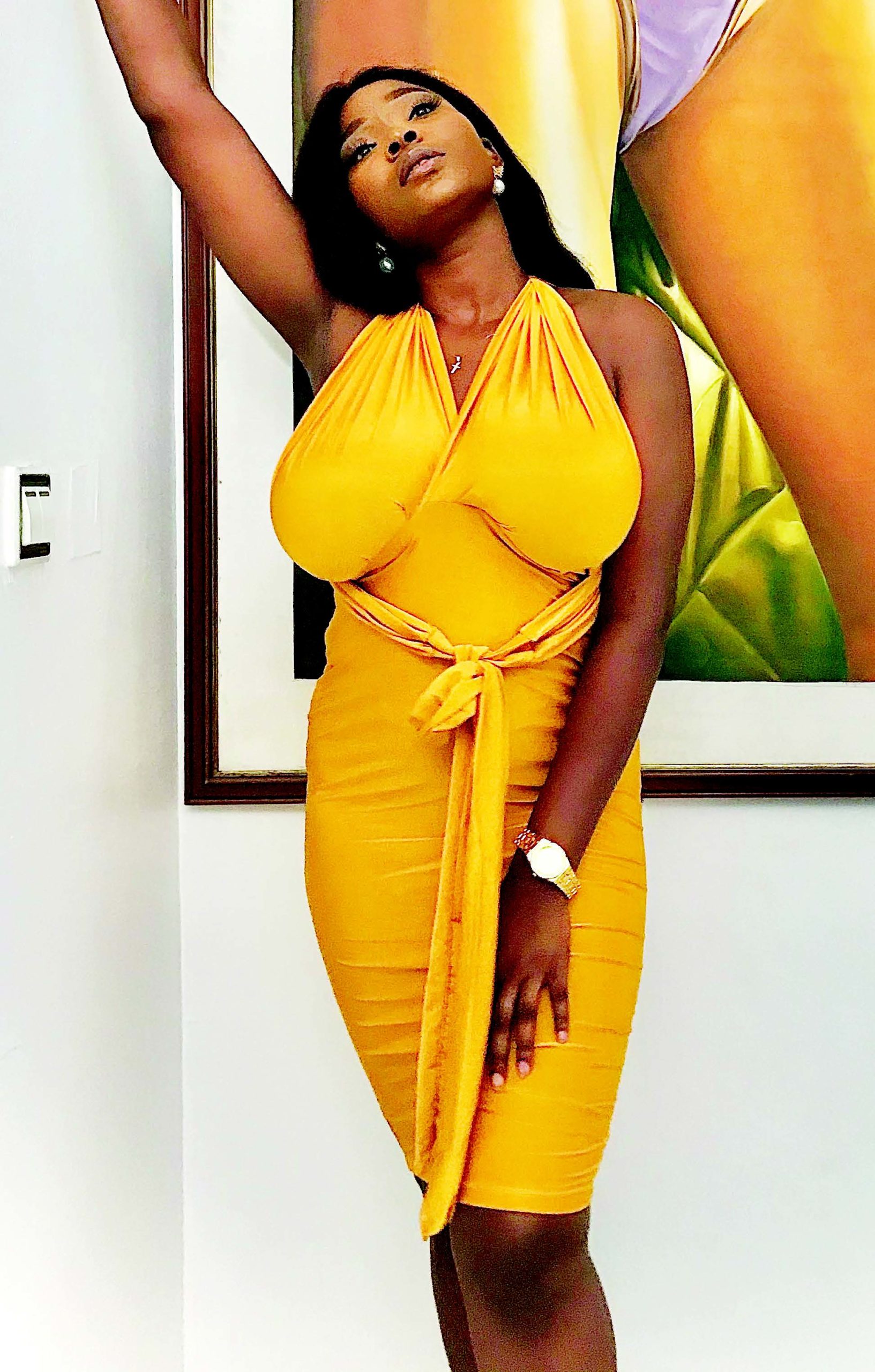 Kemi Ikuseedun, the skit maker and actress, who is popular as ‘Mummy Wa’ in Mr Macaroni’s skits has urged personalities in the entertainment industry to stop demanding for sex from young actresses before helping them.

In an interview with Sunday Scoop, she said, “People who do those things are out there and they know themselves. I keep wondering what goes through their minds when they do things like that. At the end of the day, does it mean they cannot go out there and get someone? I am not encouraging prostitution but why enslave women that are looking for a career in acting? Why ask them for things like this (sex) when they are just working towards their dream? Why crush their dreams on the altar of sexual benefits? It is wrong to help people in exchange for sexual benefits.”

Mummy Wa, who recently partook in ‘a car opening’ challenge with some skit makers and actresses such as Toyin Abraham, Wofai Fada, Taaooma and Kiekie, stated that it was an enjoyable experience for her.

She said, “Participating in the car opening challenge with other female skit makers was interesting. It was really nice actually. I enjoyed myself. It was nice coming together and seeing all of them in one gathering. I met some of them for the first time that day. I was happy. We are all friends. We love and respect one another.”