News of their split comes hours after reports alleged that the 30-year-old athlete was spotted entering a bedroom with three women. 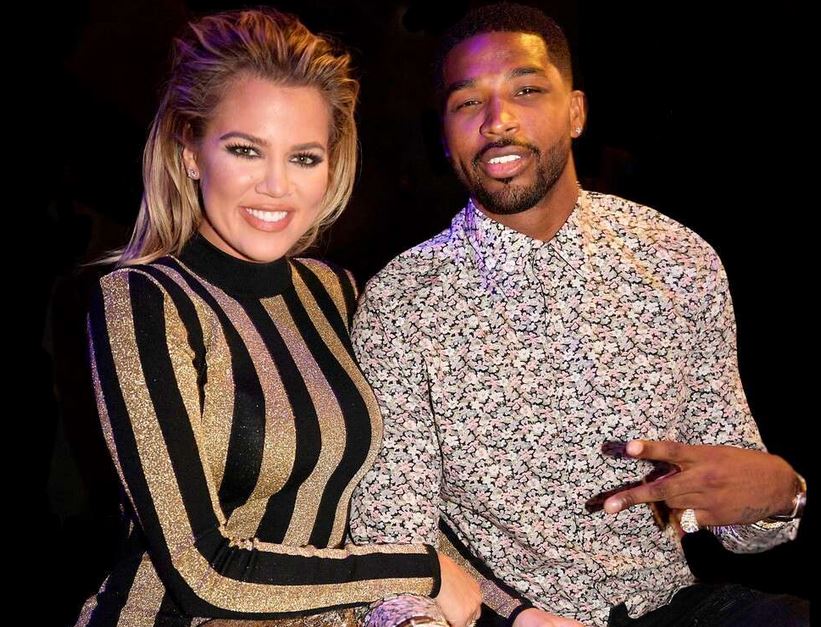 Reality star Khloe Kardashian and Basketballer, Tristan Thompson are no longer a couple.

The duo, who rekindled their romance last fall and share 3-year-old True Thompson, have decided to go their separate ways once again.

At this time, the Keeping Up With the Kardashians star and NBA player have yet to publicly comment on their breakup.

However, news of their split comes hours after reports alleged that the 30-year-old athlete was spotted entering a bedroom with three women at Nessel “Chubbs” Beezer’s party in Los Angeles’ Bel-Air area on Thursday, June 17. Per an eyewitness, the event was hosted by Drake and held at a mansion.

A source confirms that Tristan attended the party, telling E! News, “Tristan was hanging out with Drake, Diddy and Chris Brown the majority of the night. He was seen hanging out with several girls on the upstairs deck and then went into a private room with three girls. He seemed like he was in a great mood and wanted to party. He was drinking and was partying in+to the early hours of the morning.”

Additionally, a second eyewitness says Tristan was telling partygoers he was single.