Update: Gunmen Who Killed Pregnant Woman In Kwara Demand N30m As Ransom For Her Abducted Husband


The family members have revealed that they were contacted by the abductors who demanded the sum of 30M. 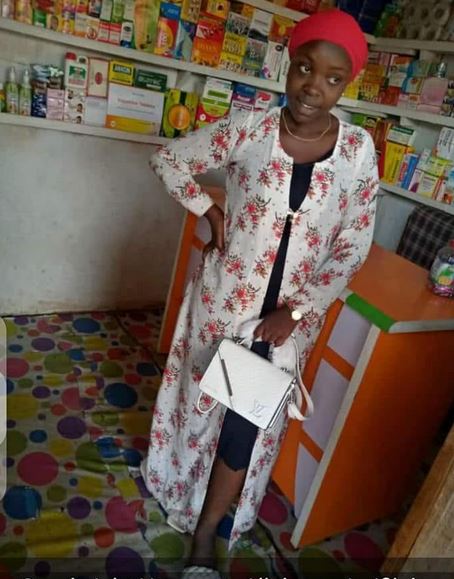 The bandits who abducted Lukman Ibrahim, a Kwara state businessman are demanding the sum of N30m as ransom.

A very close family source who confirmed the latest development to Daily Trust on Monday in Ilorin said the family had only been able to raise N2m since the demand was made.

"They insisted that it must be N30m or nothing. But we have continued to plead with them while running around to see what we can source because we are talking about somebody’s life here. We have already lost one, a pregnant wife for that matter, Hawa who was hit by their stray bullet when the abductors were shooting randomly during the operation,” the source added.

Ibrahim, popularly known as “LUKTECH" is a phone and accessories dealer in the popular Owode market in Offa while his late wife operated a chemist shop at Oshunte, along Ibrahim Taiwo Road, Offa.