The only son of the deceased, Chibunna Ehieze, said on Saturday, May 29, his father visited him at the Mission Hill, Umuahia, where he (Chibunna) was learning a trade. 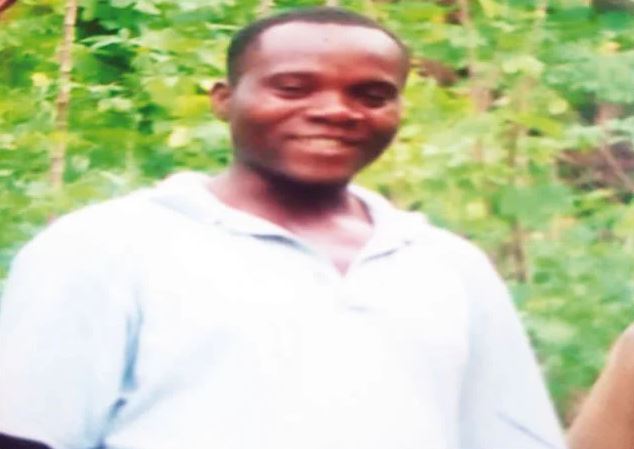 The family of Kelechi Ehieze, a 41-year-old has lamented the alleged killing of their breadwinner by the police in Umuahia, Abia State, according to The PUNCH reports.

The family claimed that the late Kelechi went missing while returning to his residence, only for his corpse to be discovered at the mortuary of the Federal Medical Centre, Umuahia, two days later.

The only son of the deceased, Chibunna Ehieze, said on Saturday, May 29, his father visited him at the Mission Hill, Umuahia, where he (Chibunna) was learning a trade.

“On our return, we boarded a tricycle to our residence at the German Floor area of Amuzukwu, Umuahia.

“But on approaching Uwalaka Junction, there was confusion, as we saw people running in different directions. There were also gunshots and we were not aware of what was happening.

“At this point, the Keke Napep rider made a U-turn in fear, telling all passengers to disembark as he was no longer continuing with the journey.

“I jumped down from one side of the Keke and ran in one direction, while my father ran in another direction,” he added.

Chibunna said he was surprised when he got home and did not see his father, adding that efforts by other family members to locate him were abortive.

He said the search continued until someone drew their attention to reports that corpses of some ‘unknown gunmen’ who attacked the State Criminal Investigation Department, Umuahia, had been dumped at the FMC, Umuahia.

“On receiving this information, we rushed to the FMC on Monday and discovered the lifeless body of my father.

“My father was not an unknown gunman and he was not a criminal while alive, but a good citizen who cared for his family,” he said in tears.

He noted that a worker at the FMC told his mother, Mrs Ebere Ehieze, that the body of their father was dumped by the police.

Chibunna appealed to the federal and state governments, and good-spirited individuals to assist the family, saying the burden of sustaining the family of one boy and four girls was too much for their mother to bear.

His mother, Ebere, and the elder brother of the deceased, Uzonna, said they had been devastated by the death and demanded justice.