The tragic incident happened in faraway Russia after he had rescued a lady that was drowning. 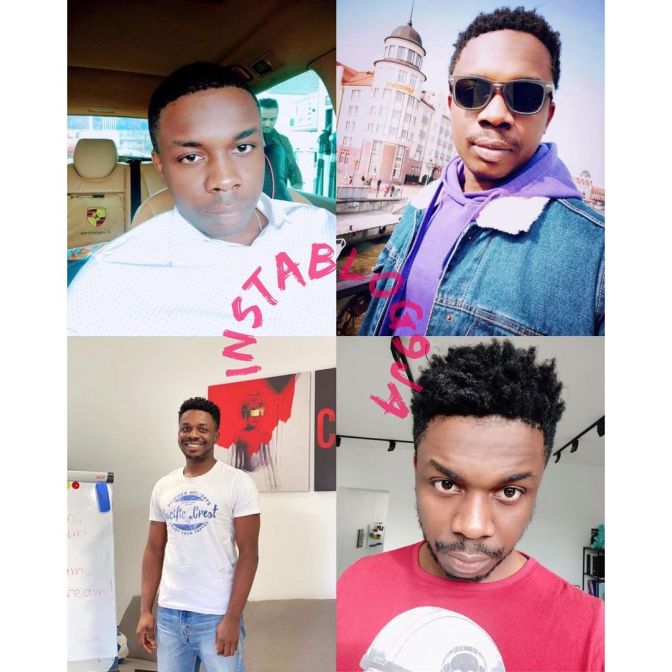 Okasia
A promising Nigerian man who became a hero has died after rescuing a woman.
It was gathered that Eluemunor Richard Okasia drowned after rescuing a drowning lady at a beach in Kaliningrad, Russia.
The unfortunate incident happened on Saturday, July 17, 2021. He was a student in a Marine University, who got married barely a year ago.
It was gathered that he and his wife were at the beach when they spotted the lady drowning. His wife was said to have begged him not to go into the water but he insisted.
According to an eyewitness, “He was part of a group of four guys that tried to rescue the girl that was drowning. He was the first to reach her and he pushed her out of the strong current.
The others were then able to get the girl to the beach. He himself was then carried deep into the sea by the current. He couldn’t get out. He was above the water for a few minutes and then went under the water.”
Top Stories