According to the male barbie, even girls that have undergone the surgery are not up to his level. 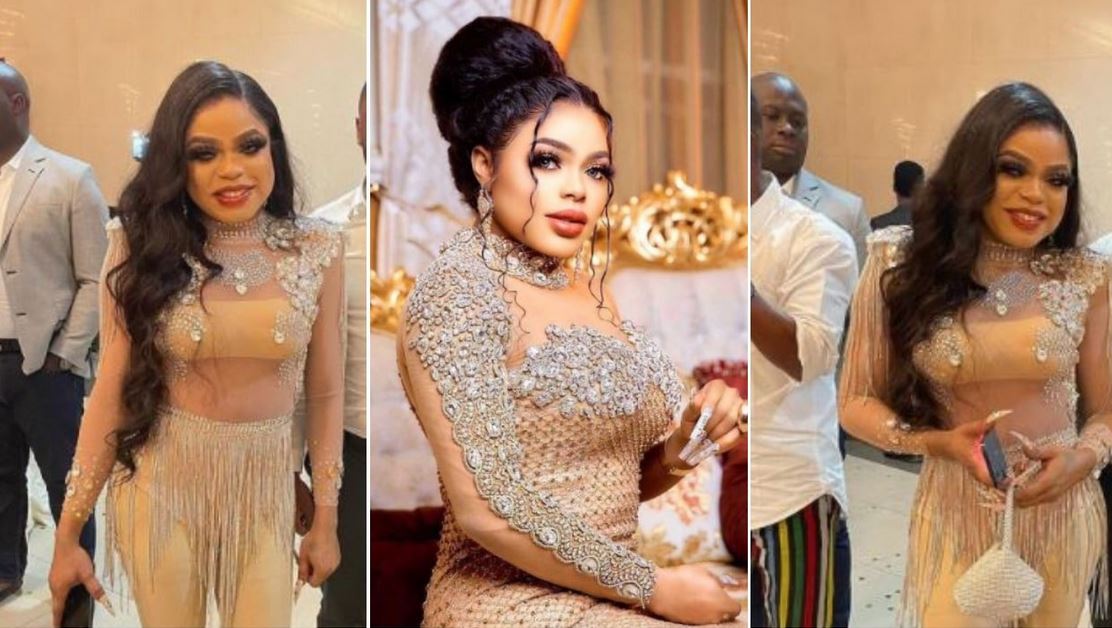 Controversial Nigerian crossdresser, Bobrisky has lashed out at trolls who accused him of lying about undergoing surgery to enlarge his butt.

He hinted in his response that the claims might be correct.

For some weeks now, social media has been abuzz with information that the popular crossdresser had a butt enlargement surgery.

He would go on to do a massive reveal of his new shape, though some fans and social media commentators have pointed out that it is all a hoax.

Fans took to social media to drag the male Barbie for lying about undergoing surgery to enhance his butt and hip size and reacting to the backlash he noted with or without butt the alleged but he remains the “baddest bitch”.