How to Identify If A Man Is Cursed – Leo Dasilva Reveals


A Big Brother Naija reality star, Leo Dasilva has identified ways to know if a man is cursed. 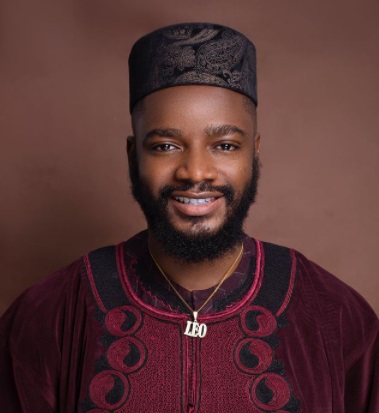 Leo
Reality TV star, Leo Dasilva has revealed how one can know if he is cursed.
According to Leo, a man can know if he is cursed when he goes ahead to chase after women knowing that he has no money.
He said; “The easiest way to know that you might be cursed is when you’re chasing women and you don’t have any money.”
However, whether Leo’s assertion is appropriate or not, one thing stands clear, women will only chase after you when you have money says lyriscist Nas.
Nas said, “You lose money chasing women, but you never lose women chasing money.”
The man knew exactly what he was talking about; it is impossible for you to chase both at the same time and have it turn out exactly how you want it.
See post below; 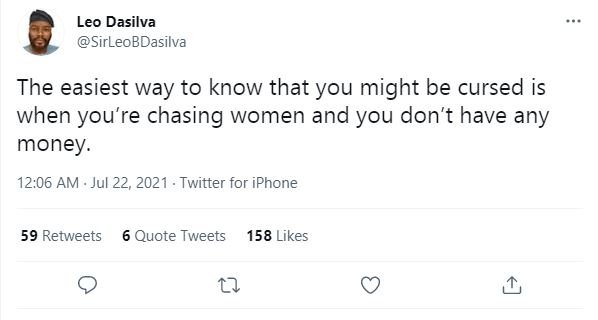