Joseph Hayab, Kaduna state chairman of the Christian Association of Nigerian (CAN), confirmed their release to TheCable on Sunday. 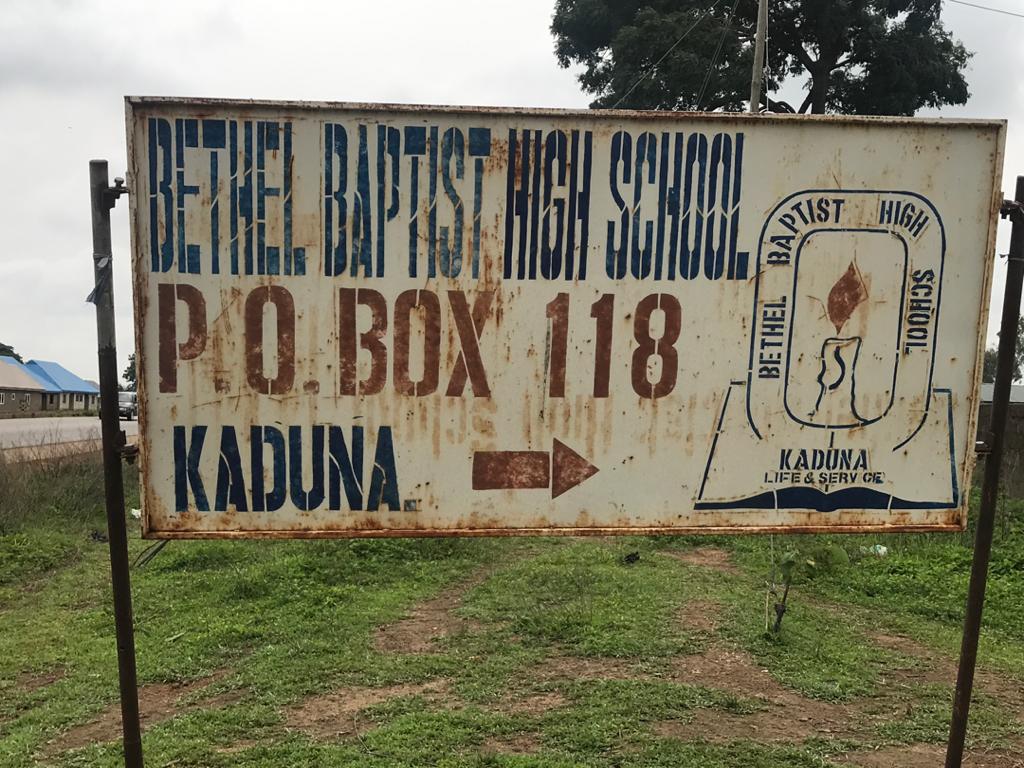 According to a report by TheCable, bandits have released 28 of the abducted students of Bethel Baptist High School, Damishi, Kaduna, after 20 days in captivity.

Joseph Hayab, Kaduna state chairman of the Christian Association of Nigerian (CAN), confirmed their release to TheCable on Sunday.

A total of 121 students were abducted from their hostels by bandits on July 5.

TheCable had on July 12 reported that Abraham Aniya, one of the students, was rescued by security operatives alongside two other victims who were kidnapped by bandits some days ago along Kaduna-Kachia road.

“On July 12, at about 1540hrs, operatives of the command, alongside Civilian JTF on routine rescue patrol around the forest of Tsohon Gaya village, Chikun LGA of Kaduna State, stumbled on three kidnapped victims roaming the bush, extremely exhausted and weak,” Mohammed Jalige, public relations officer of Kaduna police command, had said.

Two other students escaped on July 20 when they were tasked to go and fetch firewood from a nearby forest.

Confirming the development to TheCable, Jalige had said the two students were sighted around the Rijanna area along the Kaduna-Abuja highway.

“Yes, two of the students were rescued this evening along Kaduna-Abuja highway and they are undergoing medical examination,” he told TheCable.

Israel Akanji, president of the Nigerian Baptist Convention (NBC), had earlier said no ransom will be paid for the release of the students.