Ansa alleged that she was assaulted for breaking up with her boyfriend. 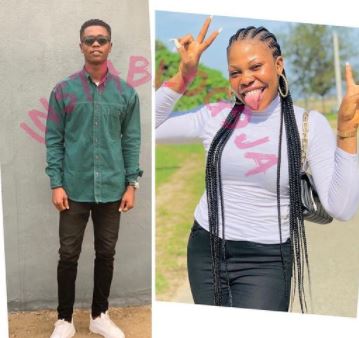 Ansa alleged that she was assaulted for breaking up with her boyfriend
An undergraduate student of the University of Uyo has cried out for help after the boyfriend allegedly assaulted her.
According to the 400 level student identified as Ansa Cindy, the boyfriend, Ikakeabasi Akpabio, a political science graduate of the school, allegedly assaulted her for breaking up with him.
It was gathered that the incident occurred on Sunday, July 25 at their residence in Uyo. “We’ve been dating for two years. This isn’t the first time he’s be*ting me. I told him I was tired of the relationship and he got angry and started b*ating me.
He left me bleeding and writhing in pains. I was rushed to the hospital for treatment,” she said.
Top Stories