BBNaija: I Don’t Hate Maria Though She Contributed To My Eviction – Yerins Speaks


Yerins also stated that his time on the show reminded him of some of his struggles in secondary school. 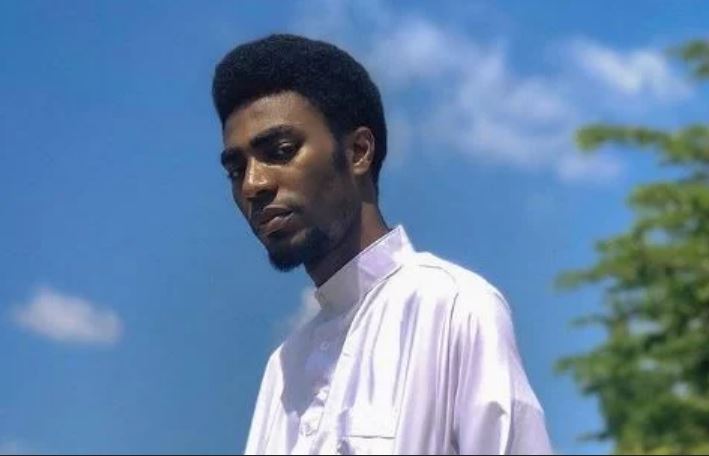 Yerins Abraham, the evicted Big Brother Naija (Shine Ya Eye edition) housemate, has said that though he believes a female housemate and one of the wildcard contestants in the game, Maria, was partly to blame for his quick eviction from the show he did not hate her.

In an interview with Saturday Beats, he said, “According to what she said, there was a time she wanted to have her bath and I was already in the bathroom. I then let her go into the bathroom. The way the bathroom is designed, when one is inside, one could have the feeling that someone else is looking at one. She felt I was looking at her but I did not do that. I wasn’t even aware that she felt that way. She should have talked to me about it but she never mentioned it even though we spoke many times. I always wondered why she acted in a certain way towards me. I learnt that people perceived me as a pervert and that was why some people refused to vote for me. It had a negative effect on my image. I don’t hate her but she is my least favourite housemate.”

The major reason people had the perception that I am boring was because I was unfortunate to leave the show so early. There were people in the house such as Saskay, JayPaul and Yousef that were not as social as I was in the house. It was just the first week and everyone has the time to adapt to being in the Big Brother Naija house. What made me a bit withdrawn in the house was because I was going through some emotional challenges but I brought myself back. I was nominated for eviction by the wild cards (Maria and Pere) who probably had some issues with me but never confronted me. People who think I’m boring just did not know me that well.”

Yerins also admitted to being attracted to Liquorose. He said, “I was attracted to Liquorose. I was the first person she talked to in the house. We really bonded and spoke about things that people only talk about when they’ve known themselves for a long time. Few days into the competition, I told her I liked her. And we agreed to know each other better. I wanted to apply pressure and ask for us to be a team but I later noticed that she and Emmanuel had something. So, I took a step back and allowed them do their thing.”

Sharing his opinions on two of the contestants, Whitemoney and Pere, Yerins said, “Both of them are playing the game but Pere is doing it in a way that is not genuine. Outside the house, I noticed that he is perceived by people as being fake. We are from the same place (Bayelsa) so I don’t want to think too badly of him. He told me that he didn’t nominate me for eviction but I later found out that he did. He keeps proving to people that he is not someone to be trusted.

“As for Whitemoney, he has always been amazing from the first day of the show, and his cooking is great. We talked a lot and he is someone I am rooting for to win the show.”

Yerins also stated that his time on the show reminded him of some of his struggles in secondary school. According to him, he was seen as a nerd, and people did not often include him in social activities. He also stated that he was constantly bullied in primary school.

The doctor also noted that a rapper, Blaqbonez, who criticised him for leaving the game so early was only putting a negative taint on his own (Blaqbonez)’s career.