She suspected that some housemates have been making love in the house as condoms keep reducing. 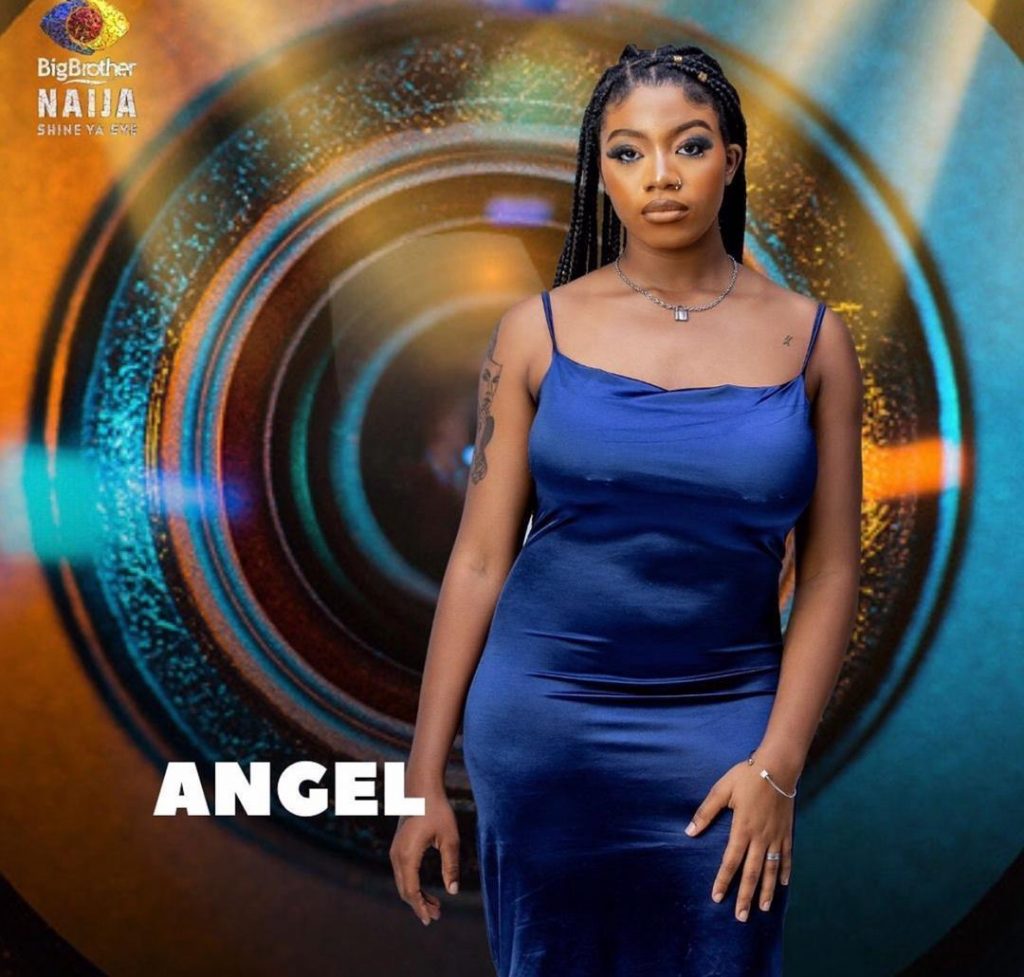 Angel, a Big Brother Naija season 6 housemate, has denied reports that she has made love in the house.

Recall that Maria had complained of missing condoms in the house before her eviction.

She suspected that some housemates have been making love in the house as condoms keep reducing.

WhiteMoney speaking to Angel on Friday night asked her if she was responsible.

Angel, responding said she’s never made love to anyone and doesn’t know anything about missing condoms.

She, however, said she would continue to do every other thing like kissing housemates but will not have sex.

The 21-year-old BBNaija housemate said: “I’ll do every other thing in this house apart from having sex with anyone in this house.

“I’ve never done that, but I’ve kissed almost all the housemates except you, Emmanuel and Michael.”