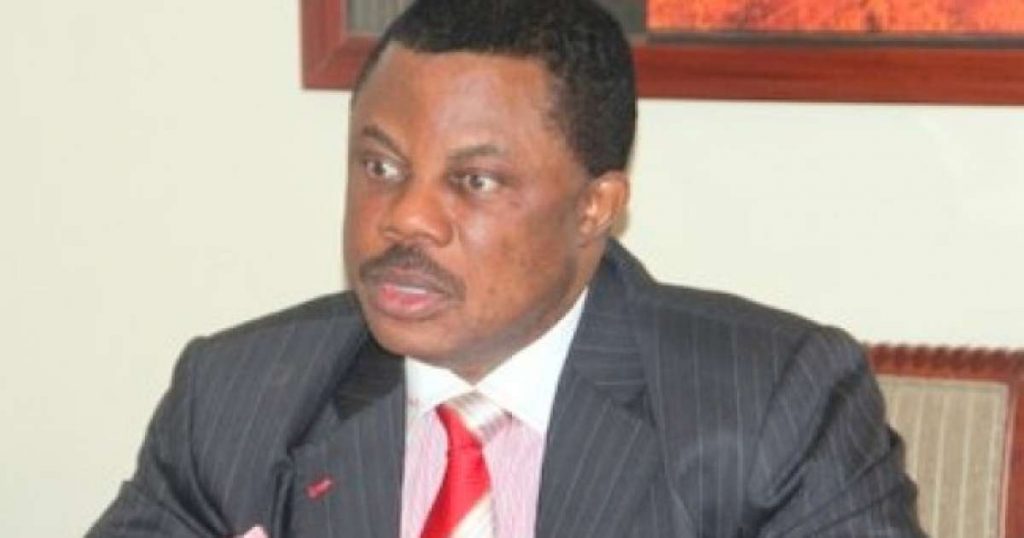 Willie Obiano, the Anambra State Governor, on Saturday, warned against obeying the Mondays sit-at-home order declared by the Indigenous People of Biafra, IPOB.

The governor said his decision followed discussions with security agents and relevant stakeholders in the state.

His directive was contained in a statement by the state Commissioner for Information and Public Enlightenment Don Adinuba.

The statement reads partly: ”All markets as well as motor parks and commercial vehicles are henceforth to operate fully every Monday and any other weekday except any day declared work-free by the appropriate authorities.

“Before Governor Willie Obiano led a meeting yesterday between heads of security agencies and bank executives in the state, including those from the Awka branch of the Central Bank of Nigeria, he had personally held frank and rewarding discussions with a large spectrum of leaders of the transport union and market association in Anambra State on why they had for the past five weeks been shutting down their businesses every Monday.

“It is axiomatic that the good people of Anambra State and, indeed, the Southeast have for the past five weeks been grappling with a vicious cycle on a grand scale. Some pupils have missed terminal examinations, with all the grave implications for the competitiveness of the youngsters and for the future of our state.

“Since no responsible government can stand akimbo while the future of its people is destroyed gratuitously, Governor Obiano held useful discussions in the last couple of days with relevant groups with a view to freeing members to pursue their legitimate businesses.

“After all, the leadership of the organization on whose instructions some persons claim to enforce the stay-at-home order has since rescinded the order.

“The Anambra State Government directive to banks, traders, transporters, other groups and individuals to resume full economic activity throughout the week with effect from Monday, September 13, 2021, was informed by the yearnings of these stakeholders.”

The Governor assured people of the state of adequate security across the state on Monday.

IPOB had issued a sit-at-home order every Monday to protest the rearrest of its leader, Nnamdi Kanu.

However, the pro-Biafra group reviewed the order, stressing that it would only be enforced whenever Kanu is to appear in court.

Kanu is currently locked up by the Department of State Services, DSS, following his rearrest from Kenya.