According to Shaibu, he has no problems with the governor and will always be loyal to him. 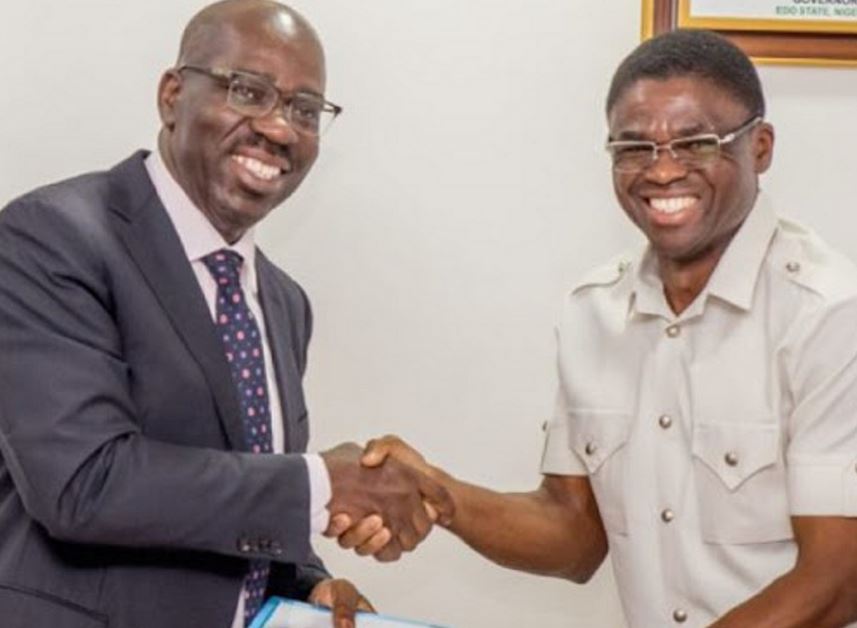 Philip Shaibu, the Deputy Governor of Edo state has stated that he has no issues with his principal, Governor Godwin Obaseki.

Commenting on rumor of concluding arrangements to dump the PDP for an undisclosed party while featuring as a guest on a Channels Television programme, Shaibu said he still remains loyal to Obaseki.

“So, the issue of not being happy with my governor is not there. I remain absolutely loyal to my governor.”

The Deputy Governor who did not categorically state whether he would leave the PDP or not, admitted there were some issues within the ruling party in the state.

“There are issues we need to resolve over PDP."