The lady was nabbed by the teen’s grandmother after being spotted in a compromising position with the minor. 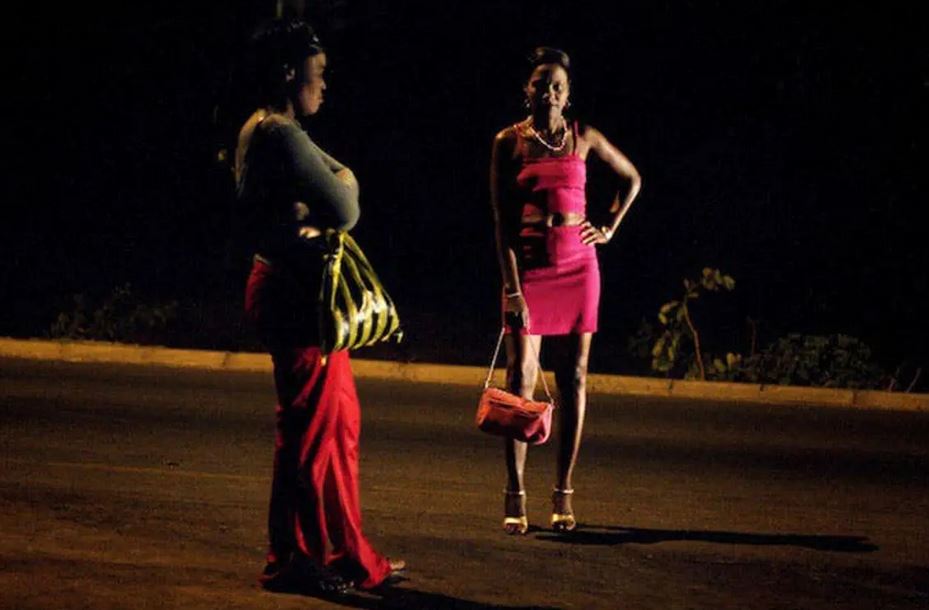 The police have arrested a s3x worker after she was caught locking lips with a 15-year-old boy at his home in Luveve suburb, Zimbabwe.

24-year-old Fiona Murewa is a tenant at the 15-year-old boy’s family home, and was nabbed by the teen’s grandmother after being spotted in a compromising position with the minor.

Upon being queried by his grandmother, the boy said he was allegedly seduced by Murewa and fell for the trap.

He also claimed that Murewa who would walk about in a revealing skimpy skirt when his grandmother is not home, kept pushing him to have sex with her.

“I can confirm that we arrested a 24-year-old female for indecent assault. We would like to urge members of the community never to trust a relative or a tenant to the extent of leaving him or her with a child."

Murewa was remanded in custody by Magistrate Mnjanja till September 20.