BBNaija: Everybody Thinks We’ve Had Sex In This House - Angel Tells Cross


The clarification from Angel came after the duo kissed passionately in the house and shared the same bed. 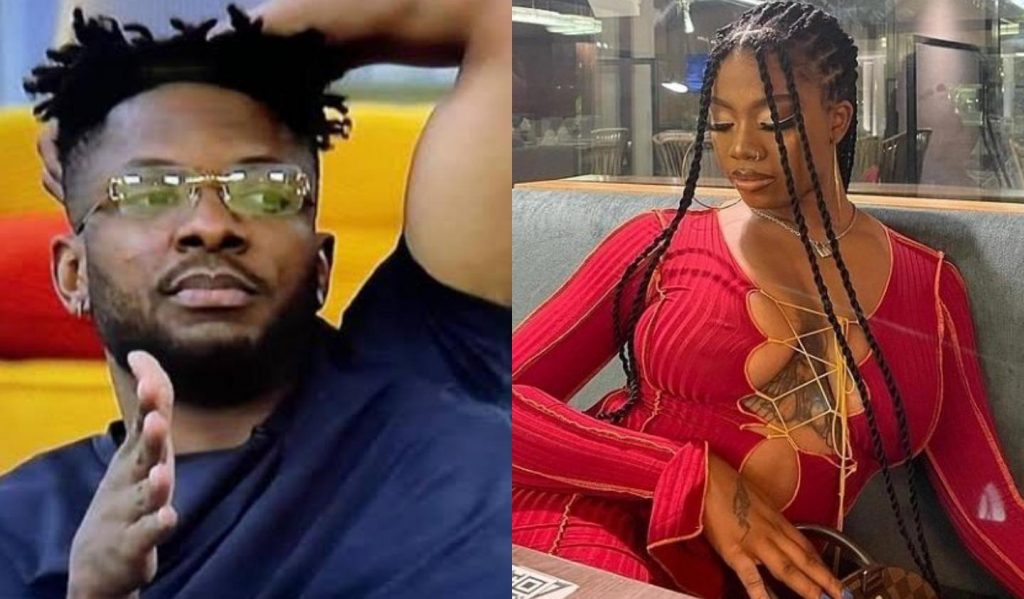 Cross and Angel
Big Brother Naija, BBNaija Season 6 housemate, Angel has clarified that even though housemates think she has had sex with Cross, nothing like that has happened.
Lately, Cross and Angel have kissed passionately in the house and shared the same bed.
Some videos making the rounds on social media showed both housemates under a duvet which stirred suspicions that both housemates have made love.
Angel, speaking with Cross in the room on Wednesday afternoon, clarified that they have not had sex.
According to her: “Everybody thinks we’ve had sex in this house because of how we are.
“I don’t have a problem with it as long as we know the truth.
“Let them say what they want to say but we know we’ve not had sex.”
Top Stories