The DG explained that containers previously used to store chemicals should not be used to store food items, even when they've been washed thoroughly. 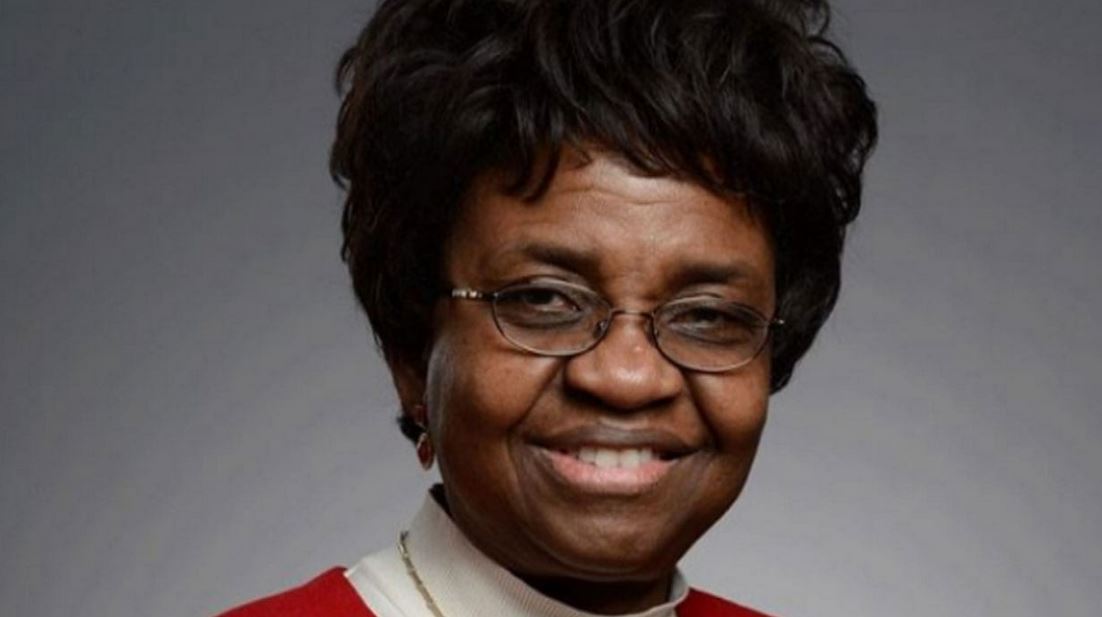 The National Agency for Food and Drug Administration Control (NAFDAC) has warned Nigerians to desist from using containers originally used for chemicals to store food items.

Director-General of NAFDAC, Prof. Christiana Adeyeye said this on Thursday, September 16, during a sensitisation campaign in Onitsha, Anambra State.

She explained that containers previously used to store chemicals should not be used to store food items, even when they've been washed thoroughly.

She added that such containers contain carcinogenic substances, which no amount of washing can remove and would have harmful effects on humans in the long run.

The DG, who was represented by the Director of Chemical Evaluation and Research Directorate, Mrs. Ngozi Onuora, had led a team of NAFDAC top management officials to the palace of the Obi of Onitsha, Igwe Alfred Achebe.

Speaking about the dangers of storing food in containers previously used for chemicals, she said: "It is harmful to use kerosene tankers to load groundnut oil, to use potassium bromate to bake bread so as to improve the dough.

"We also advise market women to desist from using chemicals to quicken the ripening of fruits like plantains and bananas because it is dangerous to health."

She explained that the three-day programme would help to sensitise youths on the dangers of taking codeine and tramadol, as well as the harmful effect of other dangerous drugs on their health.

The NAFDAC boss added that the visit was to solicit the monarch’s cooperation in disseminating information on the dangers of drug abuse in the country, stressing that a well-informed society would address the demand side of drug abuse.

She also called on Nigerians to stop buying medicine from hawkers but patronise approved medicine shops.