BBNaija: I’m Wearing My Strike With Pride, I Have No Regrets – Saga Tells Nini


Speaking on Friday, Saga apologized to Nini for betraying her and noted that he doesn’t regret his decision. 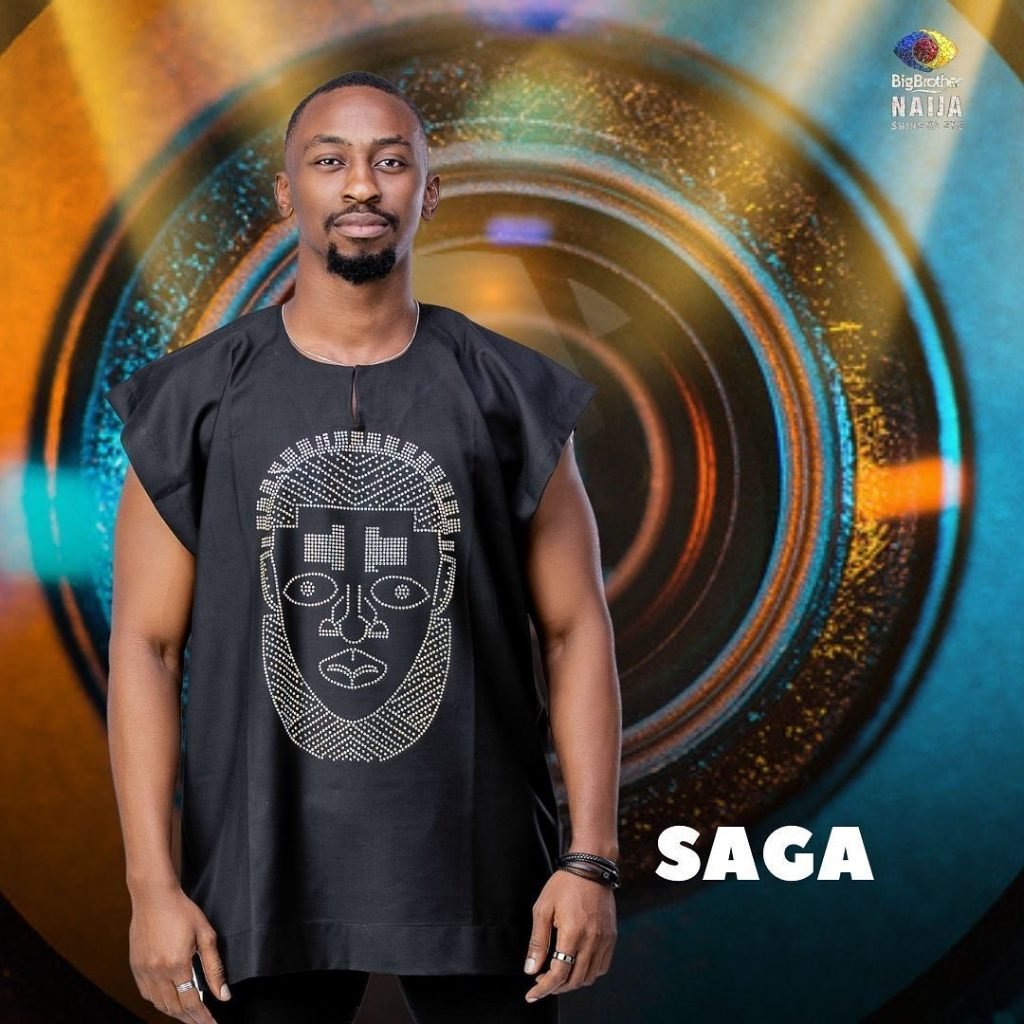 Big Brother Naija housemate, Saga, has said he is proud that he received a strike from Biggie.

Recall that Saga had been instructed to avoid his love interest, Nini and pick a fight with her.

Biggie had promised a reward of Abeg Naira and BB tokens if he performed his task well.

But Saga confessed that he failed the task because of Nini’s altercation with Cross.

He was also given a strike on Thursday for disobeying the rules of the house by whispering.

Speaking on Friday, Saga apologized to Nini for betraying her and noted that he doesn’t regret his decision.

He said he doesn’t care about the strike because he hates to play with people’s emotions and the task required that.

He maintained that if Nini did not have an alteration with Cross, he would have continued the task.

He said, “That task Big Brother gave me, I betrayed you. I don’t regret my decision to break it. I will wear that strike with pride.

“I will do it over and over again. I don’t know how to play with people’s emotions.”

But Nini in reaction said she would have understood that his behavior changed because it was a secret task.

She stated that she didn’t know why his actions hurt her so much and she is blaming herself for his failure because she would have handled the situation better.